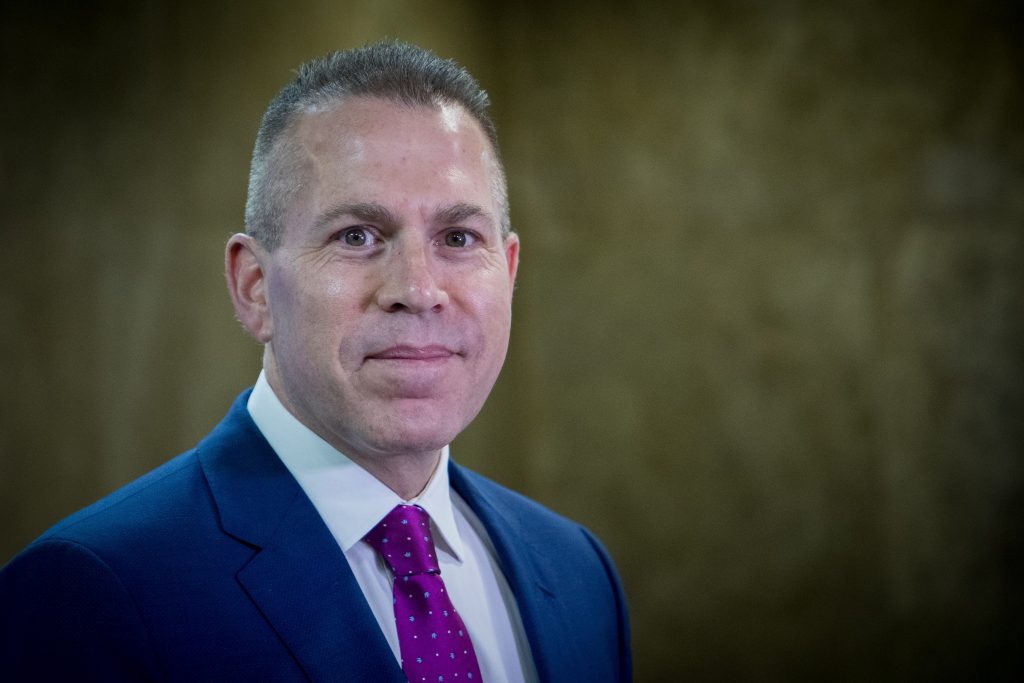 We may soon see a breakthrough in the normalization of ties with Israel, according to Israel’s former ambassador to the U.S., Gilad Erdan.

In an interview with Yisrael Hayom, Erdan said that the U.S. government was making a significant effort to promote the normalization of ties with Israel.

“The Abraham Accords are an excellent example of a policy that the administration adopted despite the political polarity in the U.S.,” Erdan, who will stay on as Israel’s U.N. envoy, said.

According to Erdan, “The administration had hesitations at the outset, and they were criticized in Congress. Nevertheless, the administration continued on its path. With time, it increased its efforts to add other countries and leverage its influence on significant Muslim states that do not have ties with Israel to achieve additional peace deals.

“I hope we’ll see the results in a few months. Perhaps, unlike in the beginning, the administration is more deeply invested in it and with more senior ranking officials [involved],” he said.

Erdan, who served as Israel’s ambassador to the U.S. for 10 months, emphasized that Israel would need to invest efforts to earn the support of the younger generation of Americans, in particular, African Americans and other minorities.

“The mainstream Democratic party supports Israel, but the Palestinians have succeeded in connecting the Black Lives Matter movement [to their cause] even though there is no connection between the two stories.”

Erdan said one of the significant challenges facing current Israeli Ambassador to the U.S. Michael Herzog would be the struggle between the U.S. and China.

“China is a welcome and legitimate economic partner that offers cheap and fast labor, all the more so as there aren’t a lot of companies, including American ones, that compete for the big projects being built in Israel. On the other hand, there is bipartisan agreement in the U.S. that China is a danger and strategic threat to the U.S. Therefore it is very important to the administration that its allies, including Israel, make a clear choice. That is one of the most significant challenges,” Erdan said.