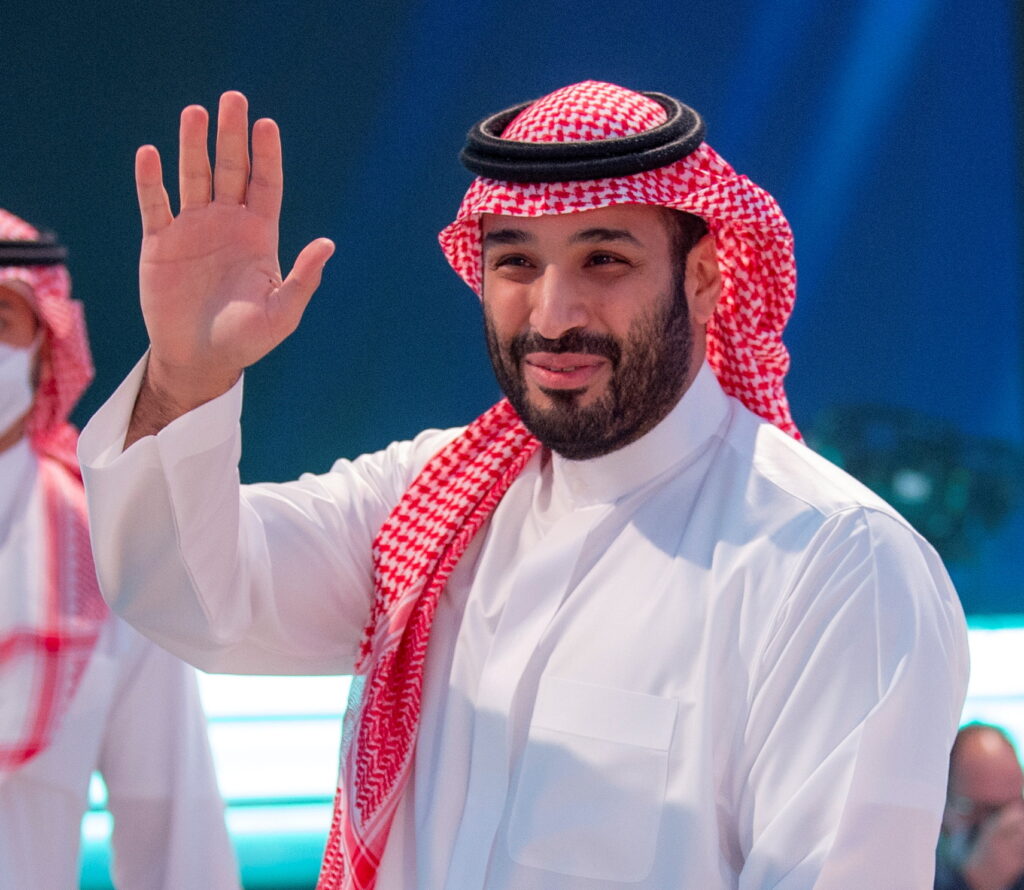 Saudi Arabia sought to derail a major deal for swapping energy for water between Israel and Jordan, according to a report on Wednesday by Axios.

The agreement, signed earlier this week, provides for the construction of a large solar power plant in the Hashemite Kingdom to generate electricity for Israel while a desalination plant in Israel will pipe water to Jordan. It has been billed as the biggest renewable energy project in the Mideast.

The Saudis were said to be motivated by geopolitical considerations, notably that the Israel-Jordan deal will upstage its crown prince’s efforts to lead climate efforts in the region.

Riyadh offered instead a Saudi-led plan involving the UAE and Jordan, but leaving Israel out. The Emiratis said No to that, though Saudi interference reportedly delayed signing of the Israel-Jordan deal for several hours.

Instead, the Saudis will be left out of the deal, as it was worked through the Abraham Accords, which they have so far rejected invitations to join.

The Emiratis notified U.S. climate envoy John Kerry and their Israeli and Jordanian counterparts of the Saudi pressure and asked for cosmetic changes to the language of the agreement to appease the Saudis. The other parties didn’t object, Axios said.