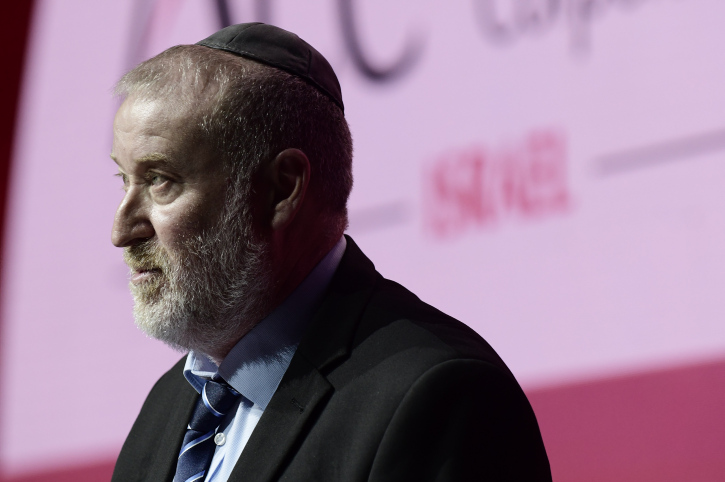 Former Prime Minister Binyamin Netanyahu should be required to return a $300,000 gift from his late cousin and benefactor Nathan Milikowsky, Attorney General Avichai Mandelblit said in a formal opinion submitted to the High Court on Wednesday.

If the court rules that Netanyahu was not legally permitted to accept such a gift while prime minister, the money would go to the estate of Milikowsky, who died in July.

Netanyahu faces fraud and breach of trust charges in a case involving illicit gifts received from other wealthy benefactors.

Milikowsky was reportedly questioned by police in the investigation, known as Case 1000, in which the former prime minister is suspected of receiving some NIS 1 million ($282,000), most of it in cigars and champagne. Netanyahu reportedly claimed that some of the cigars he bought with his own money, while others he purchased with cash given to him by Milikowsky.