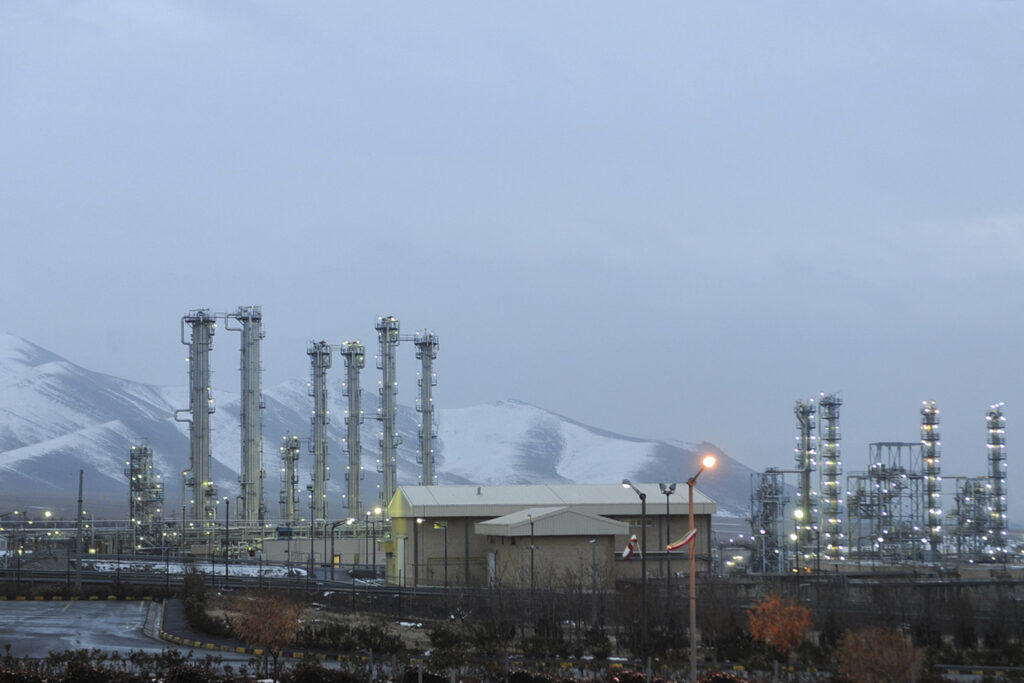 U.S. officials have warned Israel that targeting Iran’s nuclear scientists and enrichment facilities are “counterproductive” and are only encouraging Tehran to speed up its nuclear program, The New York Times reported on Sunday.

Citing officials familiar with the behind-the-scenes talks between Washington and Yerushalayim, the report also said that Israeli officials dismissed the warning and said they have no intention of changing their strategy.

The Times further said that U.S. officials warned Israel that while its efforts to undercut the Iranian nuclear program may be “tactically satisfying,” they are “ultimately counterproductive.”

The daily cited unnamed officials as saying that Israel appeared “unmoved” by the arguments, adding that this was “one of the many areas” in which Washington and Yerushalayim disagreed with respect regarding the best way to prevent Iran from obtaining nuclear weapons.

According to the report, further complicating matters was the fact that Iran is continuously improving its physical and cyber defenses, meaning cyberattacks the like of which had crippled centrifuges at the Natanz nuclear enrichment site – for which Iran blamed Israel and the U.S. – were no longer as effective.

The report was published ahead of the resumption of talks between Iran and world powers on reviving the 2015 nuclear deal from which former President Donald Trump withdrew in 2018.

The negotiations are scheduled to take place in Vienna starting on Nov. 29.

Talks stalled in June following the election to president of hardliner Ebrahim Raisi.

Last month the International Atomic Energy Agency warned it was no longer able to fully monitor Iran’s nuclear program, saying the limitations Tehran has imposed on U.N. inspectors earlier this year are making it impossible to verify the exact extent of the stockpile of enriched uranium the Islamic republic possesses.

The report further warned that since abandoning the 2015 agreement, Iran had managed to reduce its breakout time to a nuclear bomb from about a year to just several weeks.

U.S. officials have publicly warned Iran’s violations are making it increasingly unlikely that there can be a return to the 2015 deal as it was.