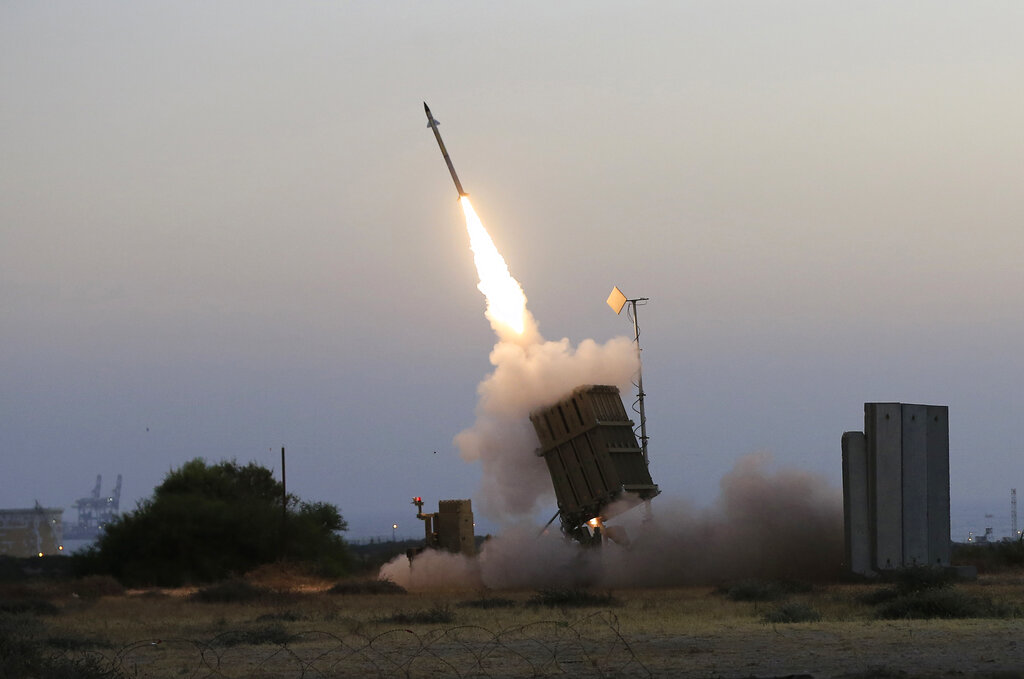 A missile defense system the U.S. Army purchased from Israel is on a two-month deployment to Guam.

Army officials said Wednesday they expect to obtain data that will help it understand how effectively the Iron Dome Missile Defense System can be used in the U.S. territory and how well the system integrates with missile defense technology it already uses, the Pacific Daily News reported.

The Iron Dome battery, which arrived last month, is one of two the U.S. acquired from Israel.

Israel uses the system to intercept and destroy short-range rockets. Capt. Andrew Parker, the commander of the Iron Dome battery deployed at Andersen Air Force Base, said the U.S. plans to use the system differently.

“Israelis use the system primarily for counter rocket artillery and mortar fire. The Army purchased some specifically for cruise missile, interim cruise missile defense solutions,” he said during a tour of Site Armadillo at Andersen.

The Iron Dome systems can supplement other missile defenses used by the U.S., including Patriot systems and Terminal High Altitude Area Defense or THAAD.

It’s the first American deployment of the Iron Dome outside of the continental U.S. It will return to Texas next month.