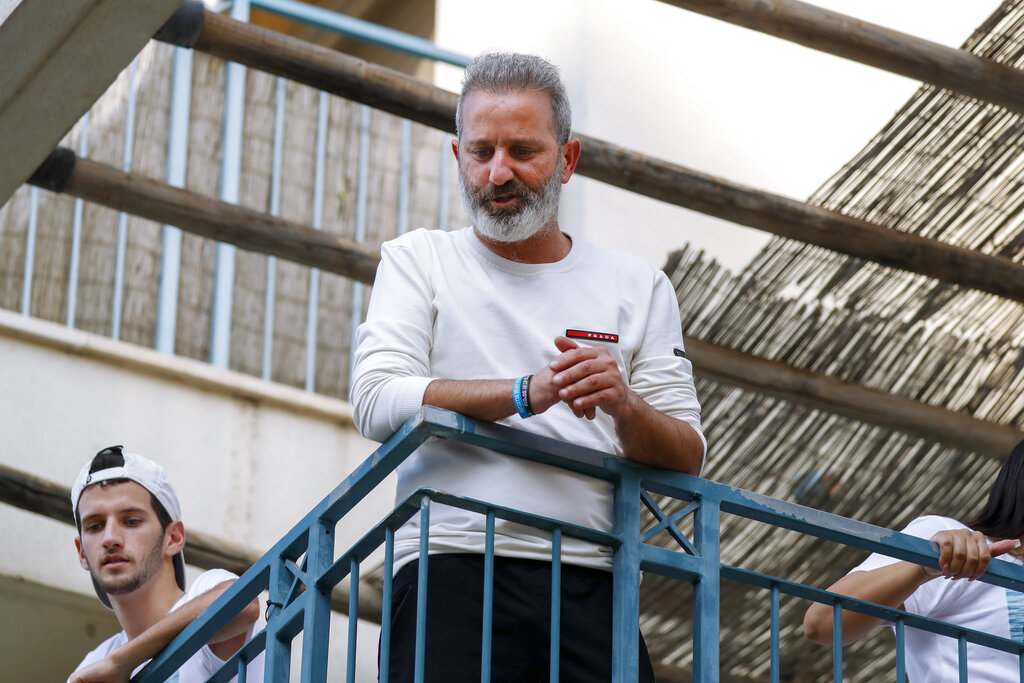 Upon release after eight days in Turkish prison, Natali and Mordy Oknin described their release as a “Hanukkah miracle.”

“We were jailed for eight days and nights — our own private Hanukkah miracle occurred.”

“We want to thank all the people of Israel who supported our country and family. Thank you to Prime Minister Naftali Bennett, Foreign Minister Yair Lapid, President Isaac Herzog,” said an emotional Natali Oknin in a press conference outside the family home in Modi’in on Thursday morning.

In their first remarks to the Israeli public since returning home, Mrs. Oknin said that from her prison cell she could hear the muezzin’s call to prayer from a nearby mosque.

“I closed my ears and shouted loudly — please G-d save me,” she said.

“I didn’t eat. I keep kosher,” Natali Oknin told Channel 12 news, explaining that she asked for just bread and water instead of meals.

In a separate interview with Channel 13, she says Israel “saved” them. “They got us home… we felt like we were captives,” she said.

After initial expectations of a quick release, the Turkish authorities’ decision to extend their remand pending a court hearing generated fears that the couple were in real danger of being sentenced to years in prison on charges of espionage.

Turkish officials, who had said little during the crisis, had no official statement concerning the decision to let them go home.

Unnamed political sources told the Kan public broadcaster that their release did not entail any quid pro quo with Ankara.

The couple expressed eagerness to return to a normal routine after a harrowing experience.

When asked if they would ever go back to Turkey, they said they had no plans to do so in the near future.