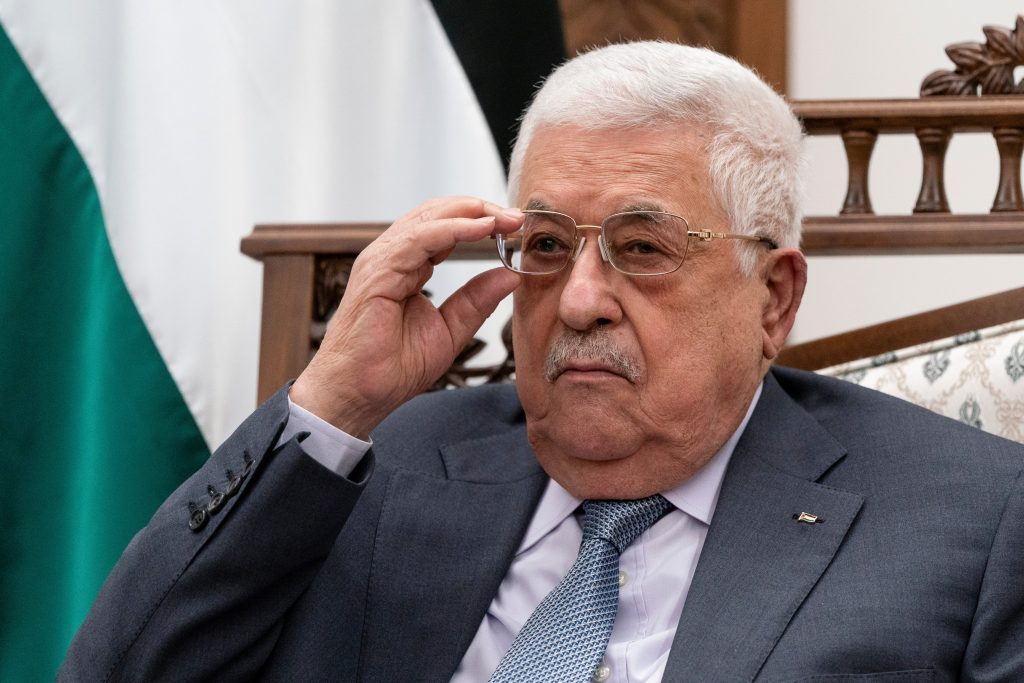 The Palestine Liberation Organization on Sunday designated two Israeli nongovernmental groups as terrorist entities in an apparent reprisal over a similar move made by Israel.

The PFLP is considered by several countries to be a terrorist entity, including Israel, the United States and the European Union.

The move against the groups was slammed by the Palestinian Authority and international human rights organizations as “a major escalation of its decades-long crackdown on political activism in the occupied territories,” and equally criticized by the U.S. and the EU.

On Sunday, PLO-affiliated workers unions slapped a similar designation on the Yerushalayim-based NGO Monitor and Regavim organizations, citing their “collaboration with the Shin Bet and the government of the occupation.”

NGO Monitor is a watchdog group that analyzes and reports on the output of the international NGO community from a pro-Israel perspective. Regavim is a right-wing NGO that monitors illegal Palestinian building in Area C of Yehudah and Shomron and pursues legal action to stop it.

A joint statement by the Palestinian groups further urged all international institutions and NGOs to sever ties with both groups.

While it is doubtful the PLO’s designation would affect NGO Monitor and Regavim’s operations, it reflects the Palestinians’ anger over Gantz’s move.

“Wait, does this mean we now qualify for EU funds?” NGO Monitor quipped in a post following the PLO’s announcement, alluding to the fact that the groups recently outlawed by Israel receive donations from various European institutions.

Regavim, for its part, said it was “proud to be called a ‘terrorist organization’ by the Palestinian Authority.”

“Paying salaries to convicted terrorists who murdered hundreds of men, women and children is an act of terror. Legal, media and parliamentary action with [the] aim of exposing these terrorist groups and their scheme to illegally seize Israeli lands is civilian activism,” the group said, further pledging to continue with its work.