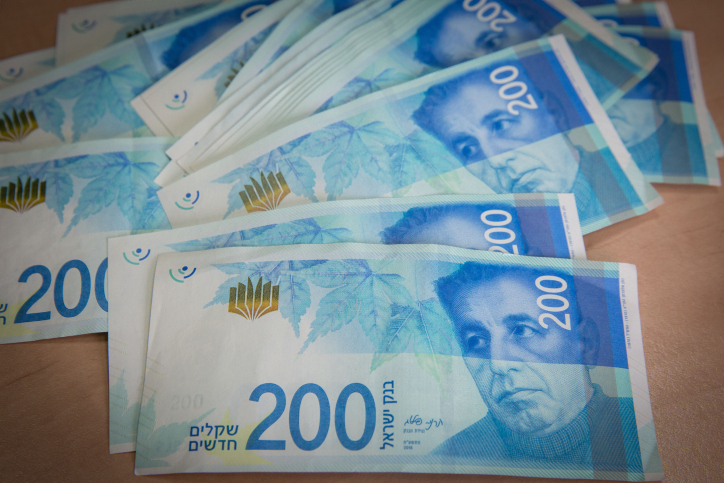 Israelis who still conduct transactions in cash will soon have to adjust to a new set of rules:

The Knesset Constitution, Law and Justice Committee on Wednesday morning approved a directive from Minister of Finance Avigdor Liberman to lower the ceiling on cash payments from NIS 11,000 to NIS 6,000, as of August 2022, according to Globes.

Cash deals between private individuals will come down from NIS 50,000 to NIS 15,000, except for the sale of second-hand cars where the ceiling will remain at NIS 50,000.