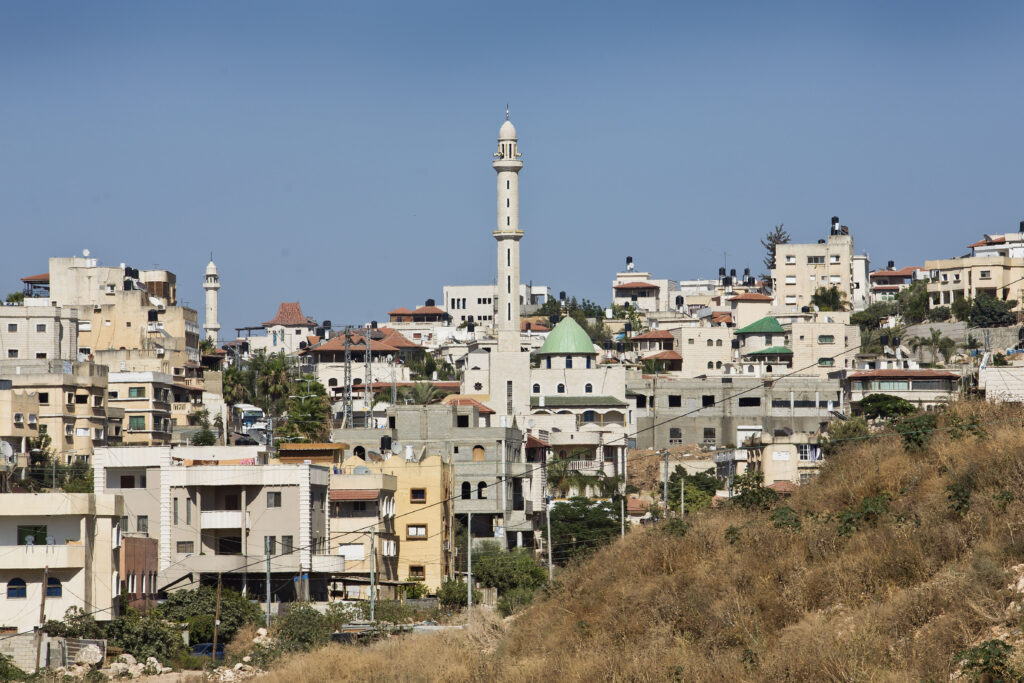 Ramle Mayor Michael Vidal and Lod Mayor Yair Revivo on Tuesday slammed Ra’am leader Mansour Abbas for voting not to include mixed cities in the new development plan for the Arab sector.

“This decision is unfair, as if the Arabs in Lod or Ramle are in a better social or economic condition than those who are in Nazareth or Shefa-‘Amr. Abbas made sure all the money would go only to Arab communities,” said Revivo.

“What’s the difference between the 23,000 Arabs in Ramle to the communities in the north or south that don’t even have 10,000 Arabs?” Vidal added.