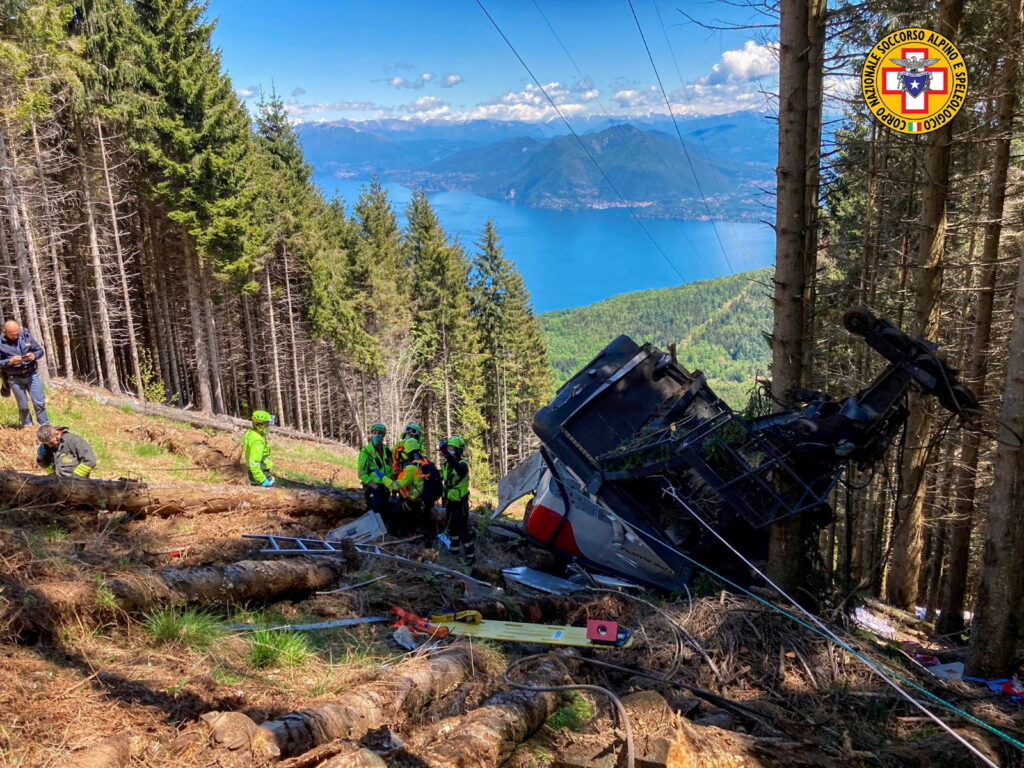 The Tel Aviv Family Court ruled Monday that Eitan Biran, the six-year-old boy who was the sole survivor in an Italy cable car crash that killed his parents, brother and two great-grandparents, will be returned to “his regular place of living” in Italy since that is where he has lived since the age of one month.

Biran will stay with his relatives in Italy until a local court rules on the bitter custody dispute between his Italy-based paternal relatives and his Israel-based maternal relatives. It has involved the boy’s grandfather taking him from Italy to Israel without authorities’ knowledge.

“The court did not accept the grandfather’s claim that Israel was the minor’s regular residence, nor the claim that the minor had two regular residences – Israel and Italy. The minor, a six-year-old boy, moved with his entire family to Italy when he was only a month old,” Judge Iris Ilotovich-Segal wrote.

“When the grandfather came with the minor to Israel, the grandfather removed the minor from his normal place of residence, an unlawful removal, thereby violating the rights of custody,” the ruling stated. “This is not a decision regarding the benefit of the minor, the continuation of the conflict in Italy must be allowed.”