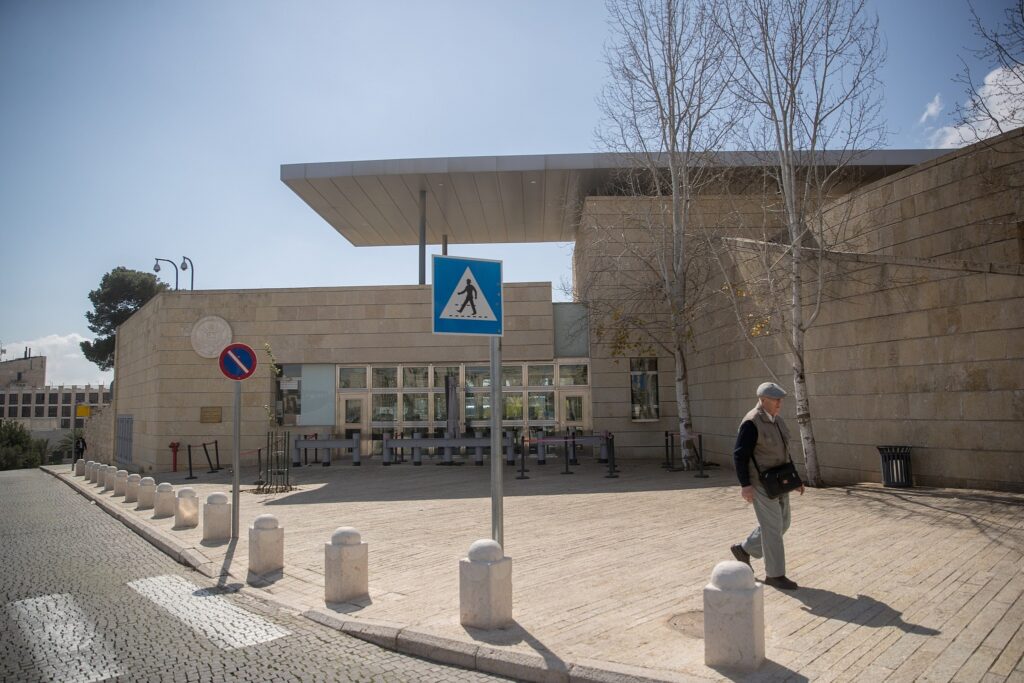 Israel will remain opposed to Washington’s plan to reopen a U.S. Consulate in Yerushalayim that has traditionally been a base for diplomatic outreach to the Palestinians, even if political conditions change, Justice Minister Gideon Sa’ar said on Tuesday.

The consulate was subsumed into the U.S. Embassy that was moved to Yerushalayim from Tel Aviv in 2018 by then-President Donald Trump, steps hailed by Israel and condemned by Palestinians.

President Joe Biden wants to reopen the consulate to rebuild relations with the Palestinians, who seek parts of Yerushalayim, as well as the West Bank and Gaza Strip, for a hoped-for state.

“No way, no way,” Sa’ar told a conference hosted by the Jerusalem Post newspaper when asked if the consulate reopening might go ahead – perhaps in the event of this or a future Israeli government yielding to U.S. pressure.

“It needs Israeli approval,” he added, speaking in English. “We will not compromise on this issue” for generations to come.

The issue is likely to come up during a visit to Washington on Tuesday by Foreign Minister Yair Lapid.

But Israeli media have speculated that Bennett could relent if Washington holds off until after his government secures more domestic stability by passing a national budget, with ratification votes due next month.

Saar ruled out such a scenario, saying: “I want to make it very clear – we oppose it. We won’t oppose it now and … have a different opinion after the budget. We are 100% opposed to it.”