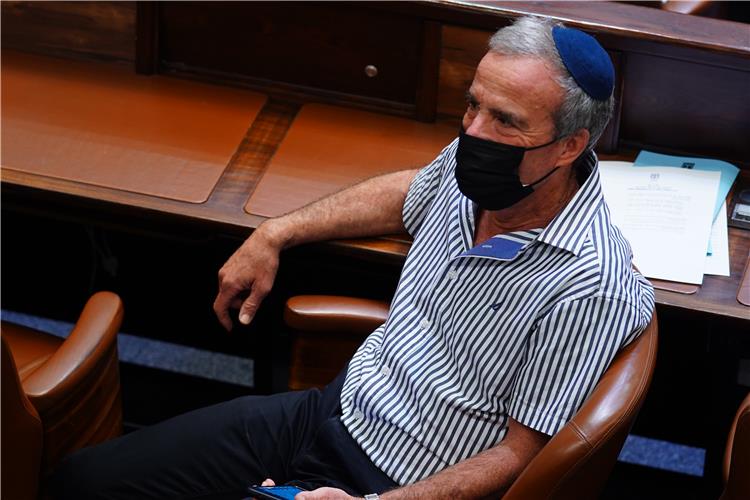 After drawing the ire of the public with this comment, he then apologized for it on all the major networks on Sunday evening.

“I apologize to anyone who has been hurt or offended by what I said and the interpretation given [to my words], and apologize to my family, who is standing firmly by me despite the difficulty. I will continue to do my best, wherever I may be, to ensure a better future for the State of Israel and the Jewish people,” he wrote on social media.

Stern then withdrew his candidacy for Jewish Agency chairman.