Israel State Deficit Down to 7.4% of GDP
Israel 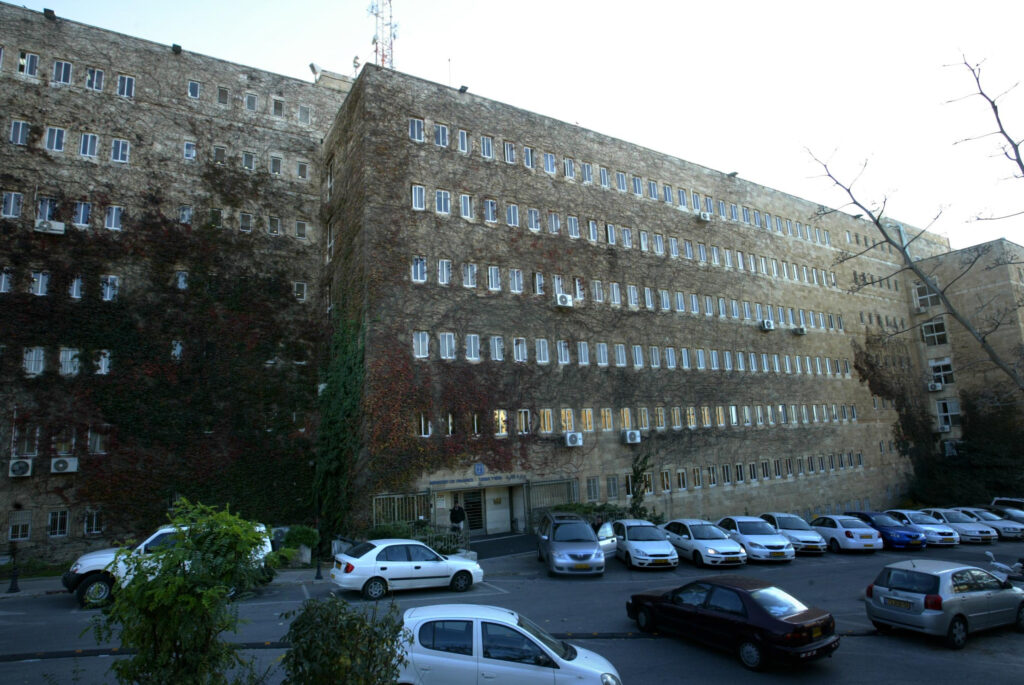 Israel’s fiscal deficit shrank significantly during 2021 paralleling a a waning of the coronavirus crisis, Globes reported on Monday.

The cumulative fiscal deficit for the twelve months to the end of September 2021 diminished to 7.4% of GDP, down from 8% at the end of August, and 9.2% at the end of July, according to data from the Ministry of Finance Accountant General.

Moreover, due to the few working days in September because of the Chagim, an estimated NIS 8.2 billion in taxes was deferred until October. If not for this, officials say, there would have been a budget surplus of NIS 2.2 billion in September and the deficit over the past 12 months would have fallen to 6.85% of GDP.

In less encouraging economic news, Teva Pharmaceutical Industries announced another round of layoffs in the works, affecting close to 200 employees.

The contract with the Histadrut and the workers committee at its Kfar Saba plant, hasn’t been signed yet, but it’s expected in the coming days, Globes said.

Teva said that most of the 198 employees in question will receive early pension terms, while the others are being offered generous compensation packages, “above and beyond that required by law and collective agreements.” They will also receive professional retraining and assistance in finding new jobs.

There have been major layoffs at the Kfar Saba and Ramat Hovav plants, numbering several hundred in 2017, as Teva implemented cost-saving measures worldwide.