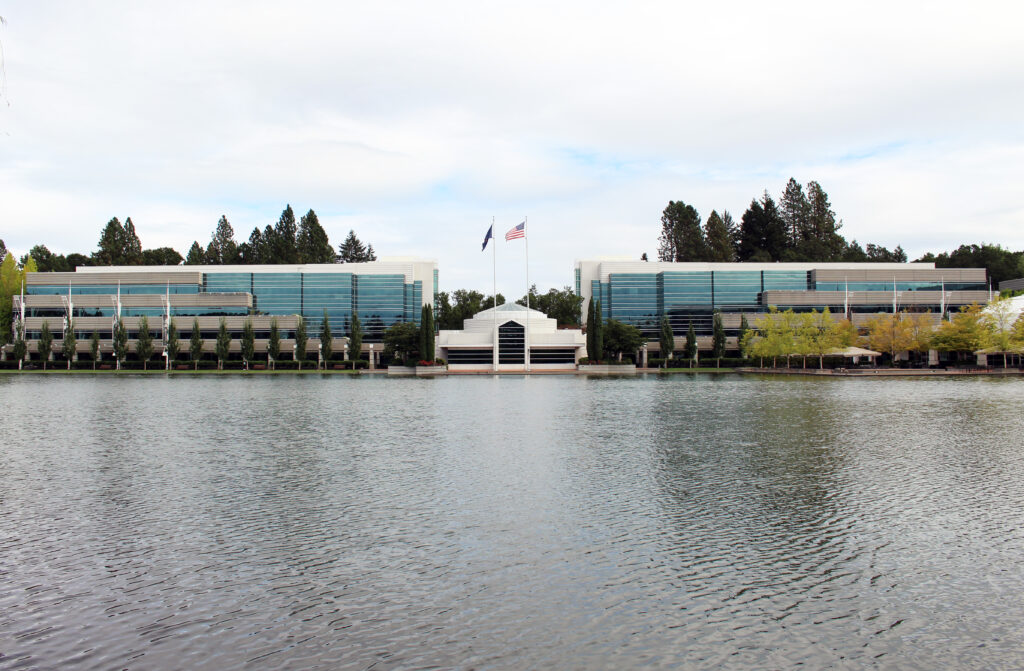 In a blow to the Israeli sporting goods market, Nike has decided to discontinue selling its sports shoes through local stores, The Jerusalem Post reported on Tuesday.

The move reflects Nike’s strategy of shifting sales of its products to company-owned stores and online.

In a letter sent to store owners notifying them of the change, Nike explained: “Following a comprehensive review performed by the company and considering the changing marketplace, it has been decided that the continuation of the business relationship between you and the company does no longer match the company’s policy and goals.”

There was no mention of any political considerations, as in the case of Ben & Jerry’s, which announced cessation of sales in Yehuda and Shomron next year because it was inconsistent with the company’s progressive values.

Israeli retailers were dismayed by the decision, and must now formulate a response, lest Nike’s withdrawal seriously damages their profitability.

Some may opt for parallel imports, ordering Nike products from independent suppliers, though that would necessity higher prices, making them less competitive with Nike’s own retail offerings, the Post said.