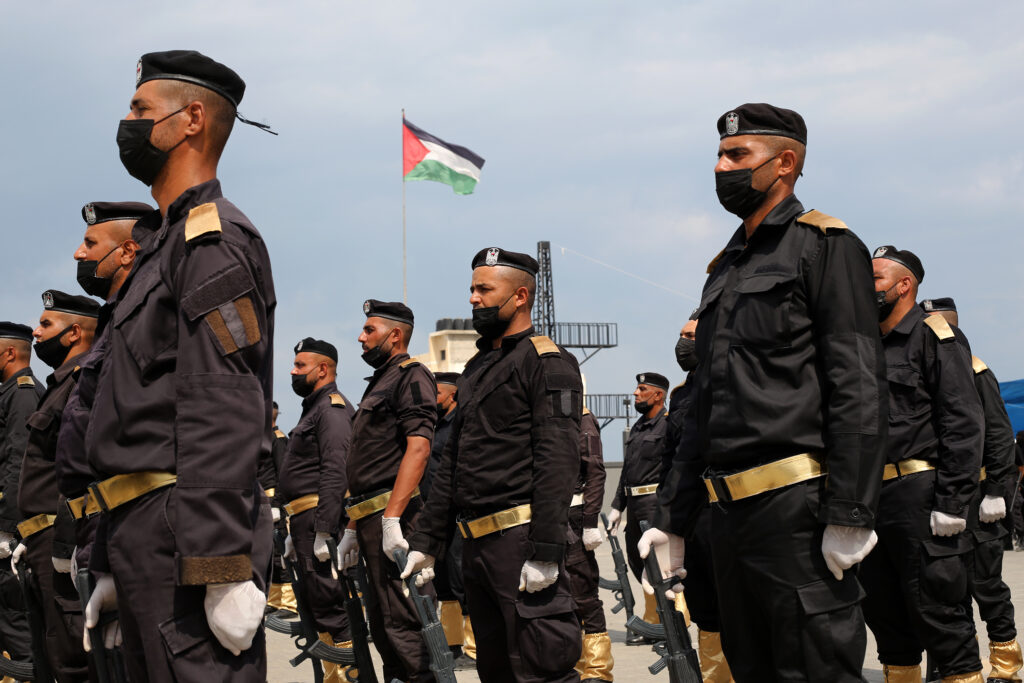 There was sign of movement on the return of Israelis held captive in Gaza on Sunday, as a Hamas delegation went to Cairo for talks aimed at a longterm ceasefire with Israel.

Hamas is holding Israeli citizens Avera Mengistu and Hisham al-Sayed and the bodies of IDF soldiers Oron Shaul Hy”d and Hadar Goldin Hy”d. Israel has said it will not allow reconstruction in Gaza until the issue is resolved, although delivery of essential humanitarian supplies are being permitted.

The delegation was reportedly headed by the movement’s leader Ismail Haniyeh, and

Hamas’s leader in Gaza Yahya Sinwar. Haniyeh has lived outside of the Gaza Strip since December 2019.

Hamas official Zaher Jabarin claimed last month that they had provided mediators with a “clear road map” for a prisoner exchange agreement with Israel, while stipulating the release of all ex-prisoners who were re-arrested after being freed in the Gilad Shalit prisoner exchange deal in 2011.

Another indication of progress was the arrival of a delegation of businessmen in Cairo on Sunday to discuss the reconstruction process and transportation between Egypt and Gaza. The businessmen are set to stay in Egypt for a week.