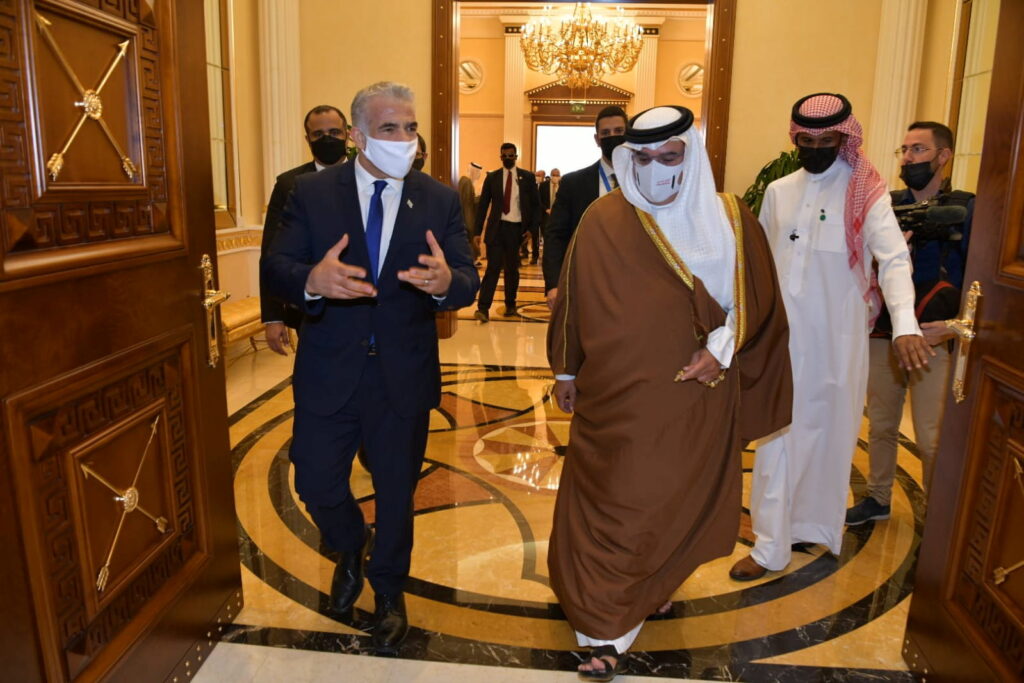 Iran said on Friday that a visit by Israel’s foreign minister to Bahrain this week to mark the establishment of relations left a stain on the Gulf Arab state’s rulers that “will not be erased.”

“We condemn any scheme that bolsters Israel’s destructive presence in the region,” Iranian Foreign Ministry spokesman Saeed Khatibzadeh said in a statement carried by the official IRNA news agency.

“It is unfortunate that Bahrain’s rulers ignore the Zionist regime’s daily crimes against the oppressed but resilient people of Palestine,” Khatibzadeh said, referring to Israel.

“This stain will not be erased from the reputation of Bahrain’s rulers. The people of the region will continue to oppose the process of normalization of ties with the Zionist regime.”

Bahrain, a Sunni Muslim-ruled kingdom, accuses Iran of stoking unrest in Bahrain, a charge that Shiite Muslim Tehran denies. The island state, which quashed an uprising led mostly by Shiite members of its population in 2011, saw some sporadic acts of protest after the Abraham Accords were signed.