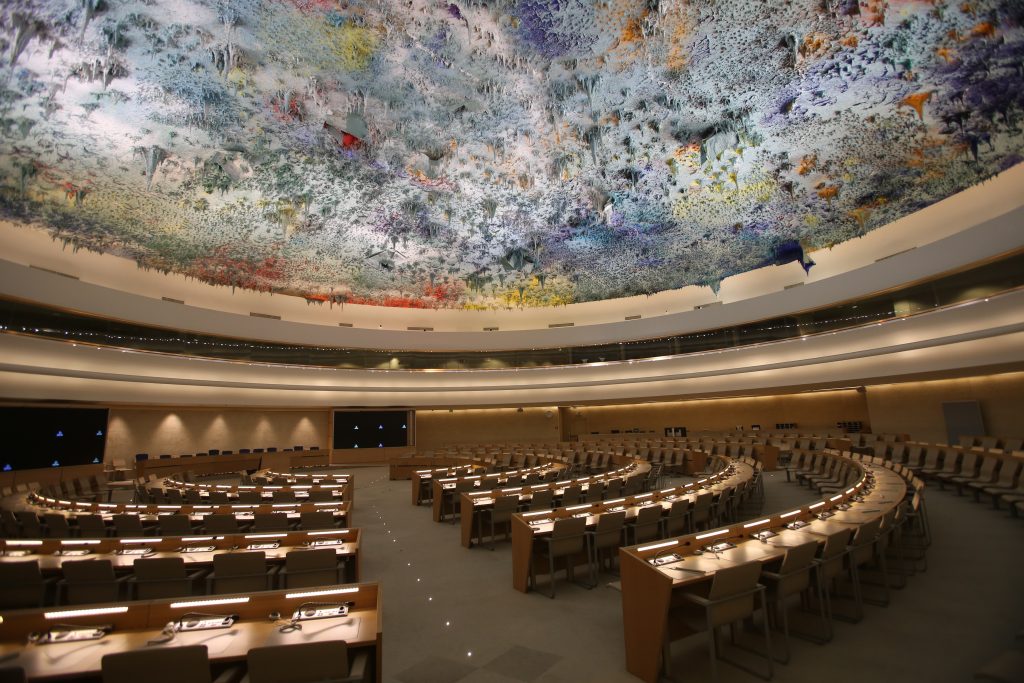 Former United Nations human rights chief Navi Pillay will head an international commission of inquiry into alleged crimes committed during the latest conflict between Israel and Hamas in Gaza, the U.N.’s Human Rights Council said in a statement on Thursday.

Israel rejected the resolution adopted by the Geneva forum at an emergency special session and said it would not cooperate. Israel has for years condemned the UNHRC for its anti-Israel bias, singling it out for alleged abuses while ignoring massive human rights violations in other countries, such as China and Cuba.

The council agreed in late May to launch the investigation with a broad mandate to probe all alleged violations, not just in Gaza and Yehuda and Shomron, but also in Israeli cities during hostilities that were halted by a May 21 ceasefire.

Michelle Bachelet, the U.N. High Commissioner for Human Rights, told the council at the time that deadly Israeli strikes on Gaza might constitute war crimes and that Hamas had violated international humanitarian law by firing rockets into Israel.

The investigators, who have been tasked with trying to identify those responsible for violations with a view to ensure they are held accountable, are due to present their first report in June 2022.