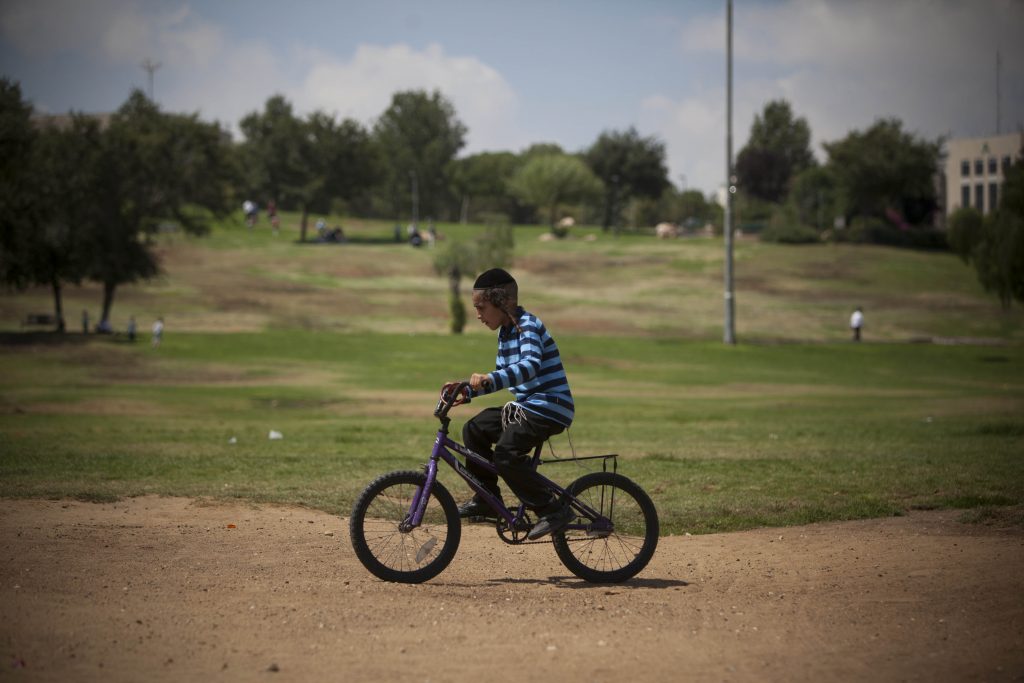 According to a reported published Thursday in the financial daily Calcalist, the Negev and Galilee Ministry- that Rabbi Deri headed – funded 46,000 yeshivah students during bein hazmanim. As per the report: “The ministry, headed by Deri, created a budget to fund trips for chareidi yeshivos during the summer,” and although the report explicitly stated that “funding for a non-chareidi student was NIS 433 and for a chareidi student NIS 115,” the researchers chose to focus on the number of students and not per student. Against the other sectors, and from this report, they issued the result that 86% of the budget went to the chareidi sector.

Minister for the Development of the Periphery, the Negev and the Galilee Forer responded to the report and promised to cut this as well: “The project will not continue in its current format and will change in a way that meets the ministry’s vision and goals.”

Yisrael Beytenu celebrated the cancellation of the initiative and the party’s social media account posted the investigation and wrote: “86% of the trips funded by the Ministry of Development of the Negev and Galilee periphery during Aryeh Deri’s time were for yeshivah students. Incoming Minister Oded Forer decided to put an end to this discrimination.”