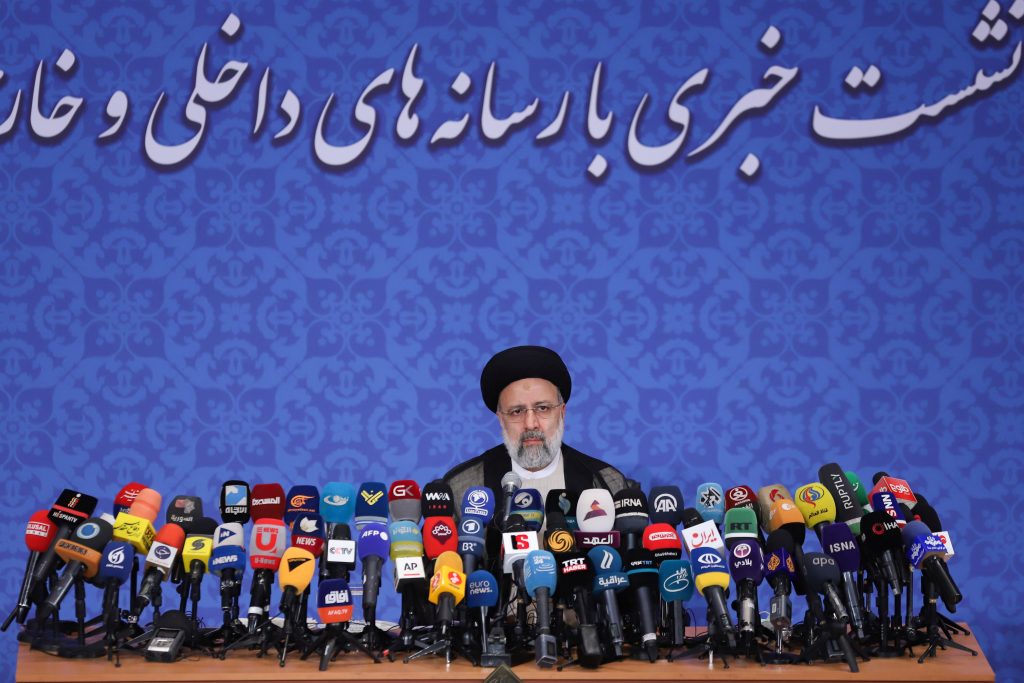 Prime Minister Naftali Bennett has ordered a review of Israel’s Iran policy in anticipation of his first meeting with President Joe Biden to reportedly be held later this month, Axios reported on Wednesday.

According to an Israeli official who spoke with the Axios site, Bennett is interested in examining whether Israel would be better served by Washington and Tehran returning to compliance with the 2015 nuclear deal. With no deal currently in place, Tehran’s efforts to obtain a nuclear weapon have continued apace.

Under Bennett, meanwhile, Israel has adopted a new policy relating to the talks between the U.S. and Iran. Former Prime Minister Binyamin Netanyahu prohibited senior Israeli officials from discussing the details of the emerging nuclear deal with the Americans, but Bennett has rescinded that constraint in the belief it projected strategic weakness in the region, an Israeli official told Axios.

The hope in Israel is that Raisi’s presumed obstinacy vis-a-vis nuclear negotiations, combined with his extremist behavior and rhetoric, will irritate the Biden administration to the point of not only abandoning a deal with him but perhaps even deploying aircraft carriers to the Persian Gulf. In such a scenario, any finalization of the nuclear deal would likely be postponed for several months, during which time Israel can endeavor to amend some of its details.