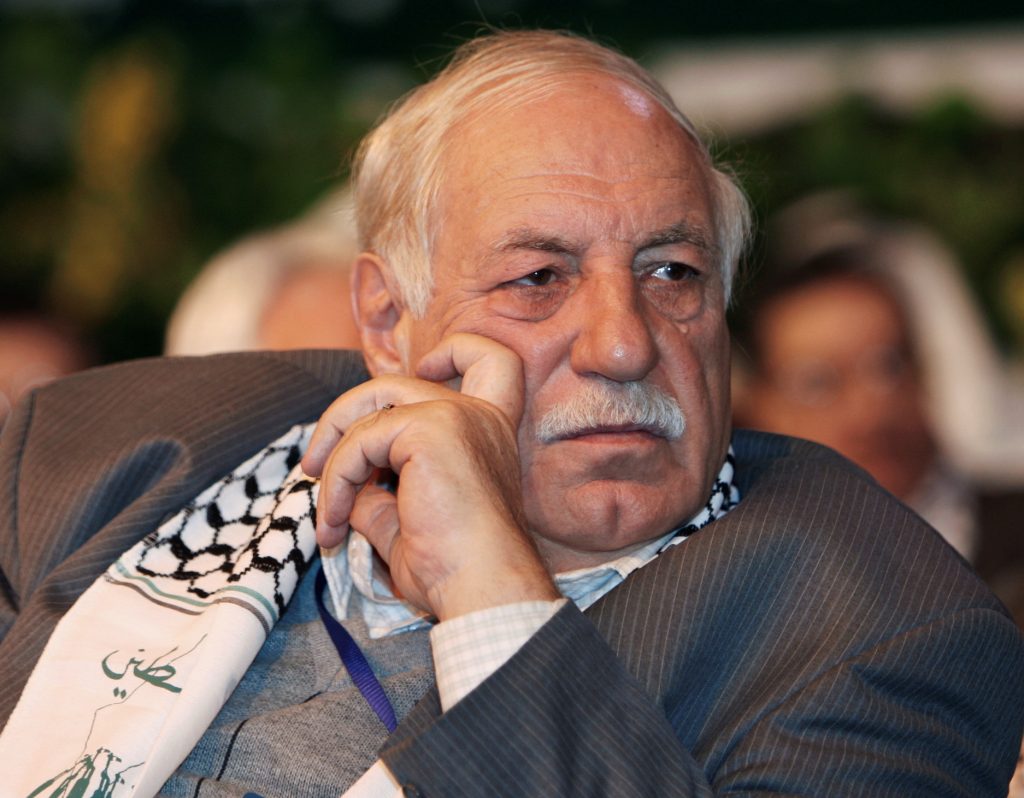 Ahmed Jibril, whose Popular Front for the Liberation of Palestine – General Command was one of the main terrorist groups fighting against Israel in the 1970s and 1980s and more recently backed Syria’s government in the civil war, died in Damascus on Wednesday. He was 83.

Jibril founded his PFLP-GC in 1968, after splitting from the PFLP of Palestinian nationalist leader George Habash.

In its early years the group carried out dozens of attacks in the Middle East and Europe, including airplane bombings, kidnappings and letter bombs. According to Israel’s International Institute for Counter-Terrorism, these included the 1970 bombing of a Swiss airliner in mid-air, killing all 47 passengers and crew, and a 1972 attempt to blow up an El Al plane using a booby-trapped record player.

It was also one of the first groups to use suicide squads. In 1974, three members attacked the town of Kiryat Shemona in northern Israel, killing 18 hostages before they were killed by Israeli troops. In November 1987 it used motorized hang-gliders to fly two guerrillas across the border from Lebanon, killing six Israeli soldiers.

Jibril was later at odds with the late Palestinian leader Yasser Arafat and his successor Mahmoud Abbas over their peace accords with Israel and the way the Palestine Liberation Organization (PLO) was led.

A prisoner swap Jibril negotiated with Israel in 1985 won him popularity among Palestinians at the time. The deal saw the release of more than 1,000 prisoners, including long-serving Palestinian detainees, in return for the release of three Israeli soldiers. Among those released was Hamas co-founder Sheikh Ahmed Yassin.

For decades he took the side of Syria’s government, and was criticized by some Palestinians for aligning his group behind President Bashar al-Assad’s forces in the civil war there over the past decade. PFLP-GC fighters fought alongside Syrian troops in battles to retake Yarmouk camp, a district in Damascus that is home to the largest concentration of Palestinians in Syria.