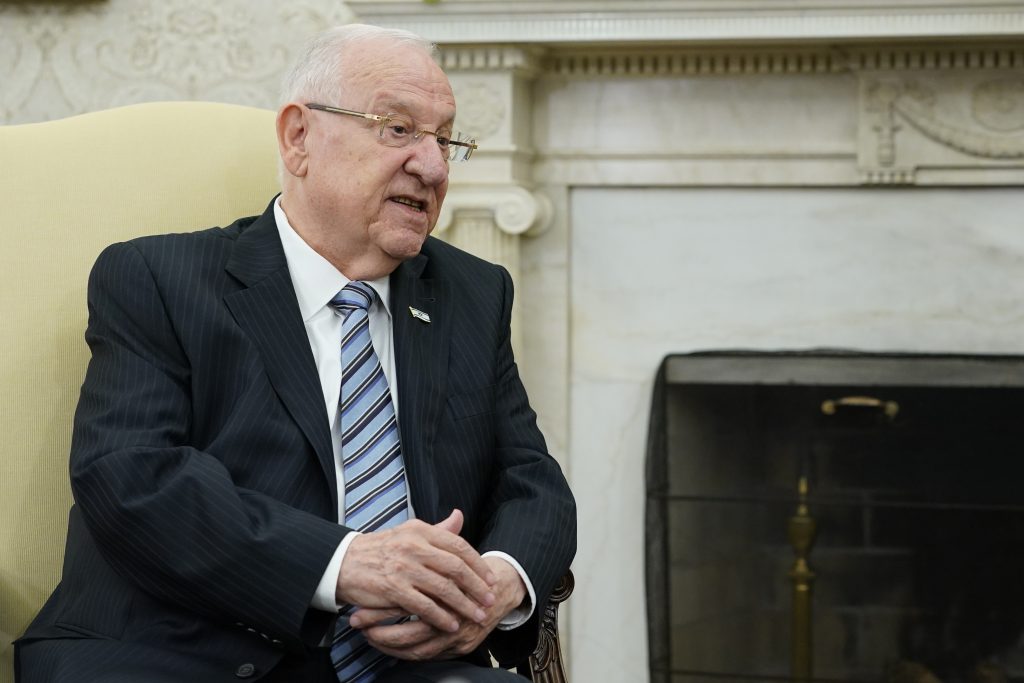 Coverage of President Reuven Rivlin’s farewell visit to the U.S. this week focused on the issues of Iran and Israeli hostages held by Hamas during his meetings in Washington and New York.

But another subject which Rivlin discussed in his conversations have received very little coverage: that of the participation of the Islamist Ra’am party in the new government.

“In all of his meetings and all the events he attended in New York and Washington DC, Rivlin stressed his many years of contribution to improving Arab-Jewish relations and took pride in the fact that Mansour Abbas’s Ra’am has become the first-ever Arab party to play a key role in the formation of an Israeli government,” reports the Times of Israel on Wednesday.

Rivlin “could not resist highlighting the presence of Ra’am in the coalition, proudly telling Biden, congressional leaders and heads of Jewish organizations that a religious Islamist party was now a major part of an Israeli unity government.”

The intent seemed to be to show them what an enlightened leadership has emerged in Israel, one that shares common values of tolerance and diversity with Americans.

On the other hand, when queried by his hosts about the political configurations that led up to the current situation, he was said to be less forthcoming, both because of the sensitivities involved, and the difficulty that Americans have in grasping the abstruse details of Israeli politics.