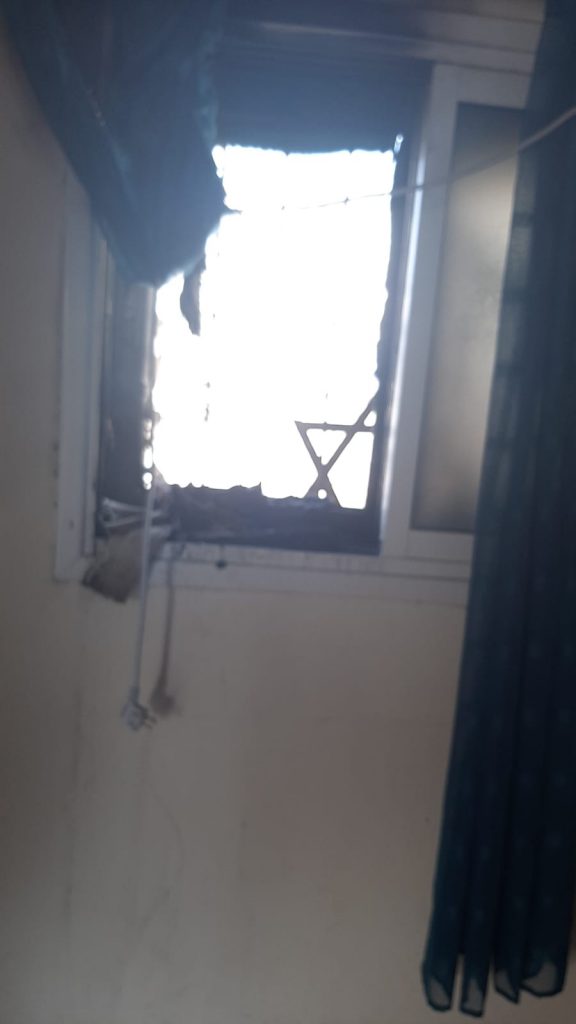 The arrest follows a complaint submitted against Al-Baz by MK Itamar Ben-Gvir (Religious Zionism), prompted by a video that Al-Baz posted on his social media page in which he appeared to call for the perpetration of violent acts against Israeli police officers. The video shows a civilian viciously attacking two police officers and killing them by setting the vehicle in which they are sitting on fire.

Next to the video, Al-Baz wrote, “Be with me. The best way to deal with injustice.”

After learning of the post, Ben-Gvir submitted a formal complaint to the State Prosecution, alleging incitement to violence and terrorist attacks on the part of the Imam.

“We’re not talking about a minor provocation, but rather incitement at the most serious level against police officers,” Ben-Gvir stated. “Such incitement is liable to cause deaths and we have to stop it before it’s too late. Sheikh Al-Baz belongs in prison. Israel Police should open an investigation against him and bring him to justice.”

Indeed, on Thursday, Al-Baz was arrested and charged with media incitement, and police are expected to request the extension of his remand.

Al-Baz, a self-proclaimed proponent of the outlawed Northern Branch of the Islamic Movement in Israel, has been arrested before on charges of incitement to violence.

In late May, a complaint was filed with the police against Al-Baz. That complaint cited several of Al-Baz’s social media posts in which he vowed to bring death upon the “Zionist occupation” and called Israel “an enemy state.”

Meanwhile, the video posted by Al-Baz remains online for all to view, and thus far has not been taken down.