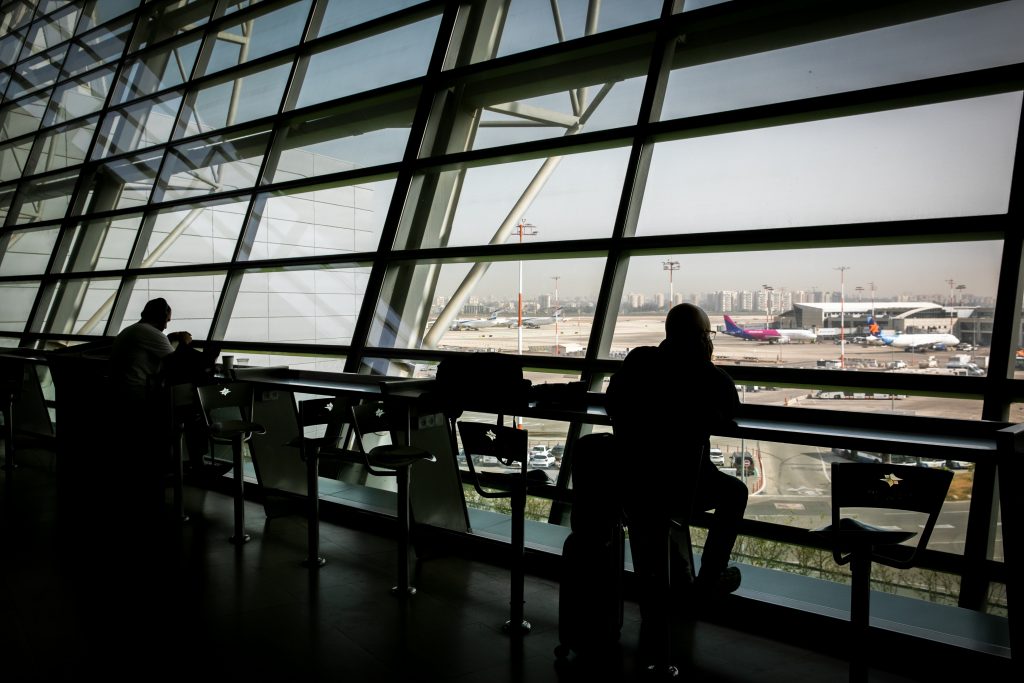 The Ministry of Tourism announced on Monday night the extension of a pilot program to allow a limited number of tourists traveling in groups into Israel until the end of June.

A decision regarding the entrance of individual tourists – expected to be authorized starting July 1 – will be taken later this month.

In late May, only 20 groups received approval, and another 20 were placed on a waiting list. All the slots were taken within a few minutes from when the application process was opened, leaving many tour operators frustrated.

This time the process will work on a first-come-first-served basis, allowing for up to 1,000 travelers by the end of June. Each group will be able to include between 5 and 30 individuals (in the previous round no more than 20 people were allowed for each group).

Tour operators can submit their requests for permits on Tuesday.

Under the current regulations, only fully vaccinated foreign individuals are allowed in Israel, provided that in the previous two weeks they did not spend time in one of the nine nations under travel ban, which include Brazil, South Africa, Russia and Argentina.

Travelers need to present a PCR test before boarding the plane and do another one upon arrival, as well as undergo a serological test to prove the presence of antibodies.