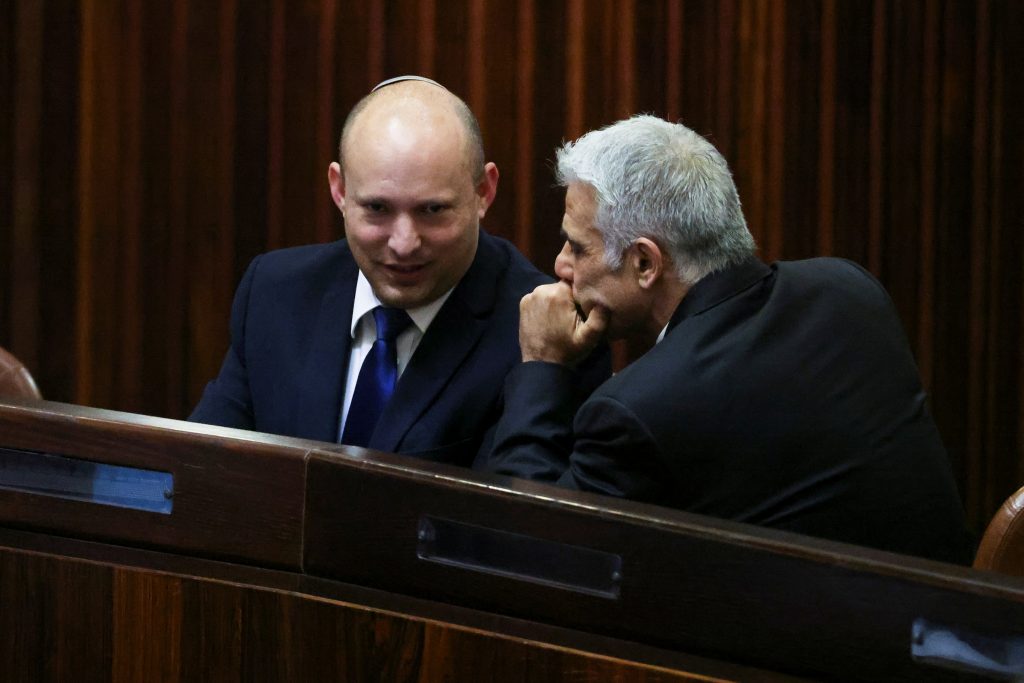 The possibility of new government in Israel has fueled optimism that a long overdue state budget could be on the horizon.

After more than two years of political stalemate and four elections, Israel is still using a pro-rated version of a base 2019 budget that was ratified in mid-2018.

Formulating a budget for 2021 and 2022 is expected to be among the first orders of business to help Israel’s economy rebound from the pandemic.

Amid very large stimulus spending to combat the impact of the coronavirus outbreak, Israel’s public debt burden jumped to 72.4% of economic output in 2020 from an all-time low of 60% in 2019. Moody’s Investors Service expects that to reach 80% by 2024.

“It’s a debt profile that many countries would wish to have,” Maxim Rybnikov, director of sovereign ratings at S&P, told Reuters. “Despite higher public debt levels following the pandemic, the structure of debt remains very favorable, which mitigates the risks.”

A key issue in any budget will be reversing a pre-crisis structural deficit by spending more efficiently while raising some taxes, according to former Bank of Israel Governor Karnit Flug.

Rather than raise taxes, economist Dan Ben-David believes the government needs to go after the nearly NIS 300 billion ($92 billion) in the so-called shadow economy which he says is a result of a lack of proper tax reporting and enforcement.

At the same time, Netanyahu and current finance minister Yisrael Katz “were just showering money like we were living on a goldmine and we don’t have other things that we need to spend money on,” said Ben-David, who is president of the Shoresh Institution for Socioeconomic Research.

The Bank of Israel, which has criticized some of the government’s spending, has yet to comment on the political deal.

Central bank governor Amir Yaron told Reuters last month that without a budget Israel will continue to fall further behind other countries in education and other areas.

“I see it [as] very important that whatever government is formed, it is a stable government,” Yaron said. “Time is money, and because of the long and protracted political process, we are losing time in terms of putting these reforms in place.”