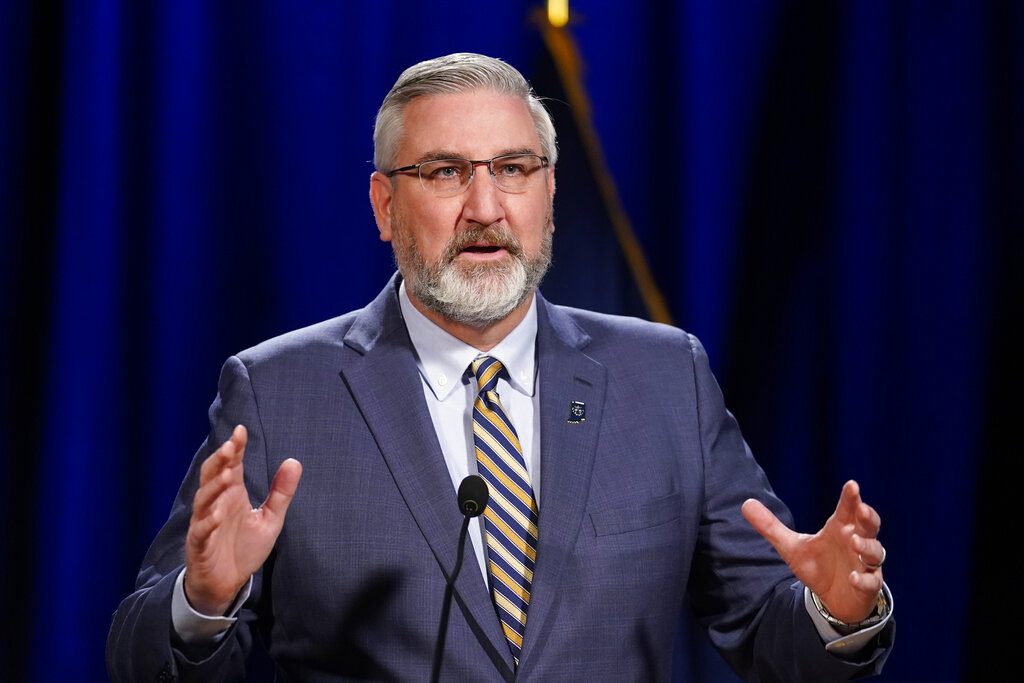 Indiana’s governor is traveling to Israel in the wake of the cease-fire between Israel and the Hamas terrorist organization.

Gov. Eric Holcomb’s office announced Tuesday morning he would be in Israel Tuesday and Wednesday at the invitation of Israeli Prime Minister Binyamin Netanyahu.

The Republican governor cited business and cultural ties between Indiana and Israel for making the trip.

“I stand in support of Israel and look forward to meeting with Prime Minister Netanyahu to continue forging an even stronger Israel-Indiana bond,” Holcomb said in a statement. “When I was invited, I did not hesitate to make this trip to meet in Israel during such an hour of need.”

Holcomb previously traveled as governor to Israel in 2018 for economic development meetings. The governor’s office says Holcomb will return to Indiana on Thursday and that the trip is being paid for by Imagine Indiana Inc., a nonprofit group whose directors include his 2016 and 2020 campaign managers.