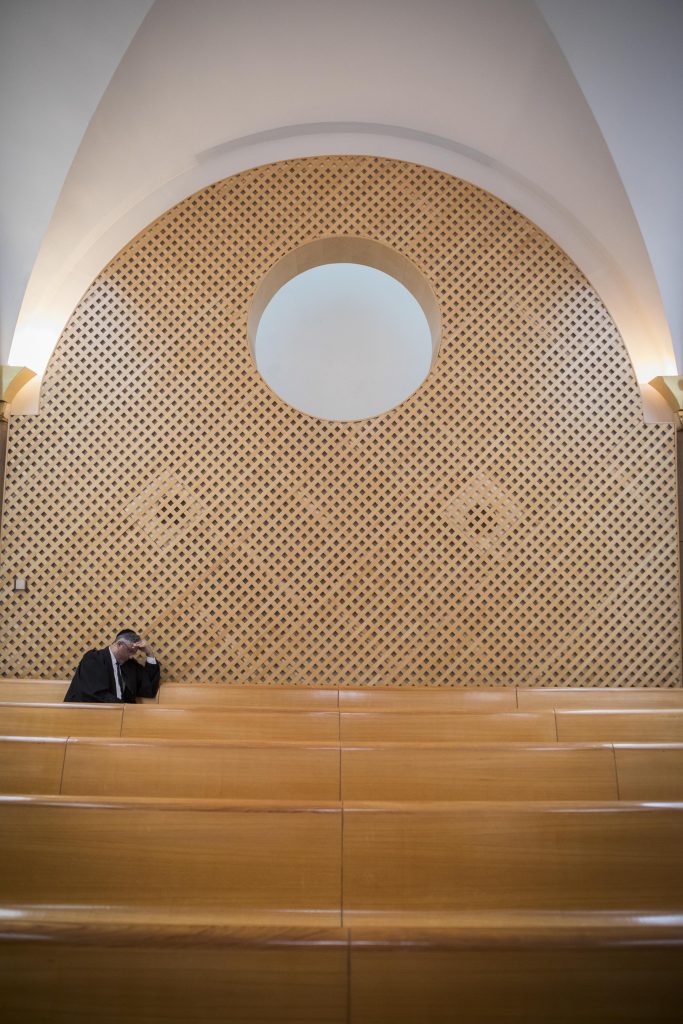 The High Court gave the government a big slap on the wrist Sunday, ruling that the Knesset made “improper use” of its powers when it authorized spending increases without passing a formal budget, even though it was done through an amendment to the nation’s quasi-constitutional Basic Law.

The 11 billion shekels in question has already been spent, however, so the court’s ruling will not affect that; but it warned that in future such legal workarounds will be nullified as unconstitutional.

The court ruling concerned the so-called Hauser Compromise, named for former MK Zvi Hauser, who proposed a change in the Basic Law that would extend the deadline for passing a budget and give the coalition partners more time to resolve their differences and avoid a fourth election in two years. The law passed in August 2020, but the coalition collapsed anyway, and new elections had to be called for March 2021.

The High Court on Sunday said that the Hauser measure was invalid because it exceeded the legislature’s authority regarding other budget matters, as defined by the Basic Law.

The justices said that affixing the label “basic law” to a legal construct did not make it a legitimate part of the Basic Law if it did not have the character of such a law, consistent with other parts of the existing Basic Law.

“We are witnessing a crazy incident in which a gang of six people use their legal mantle to carry out a coup,” Levin said, referring to the judges’ 6-3 vote.

“The decision has no standing, because it goes against the fundamental principles of the sovereignty of the nation, the separation of powers and the rule of law. I will stand with full force to defend the authority of the Knesset against the attempt to cancel our democracy.”