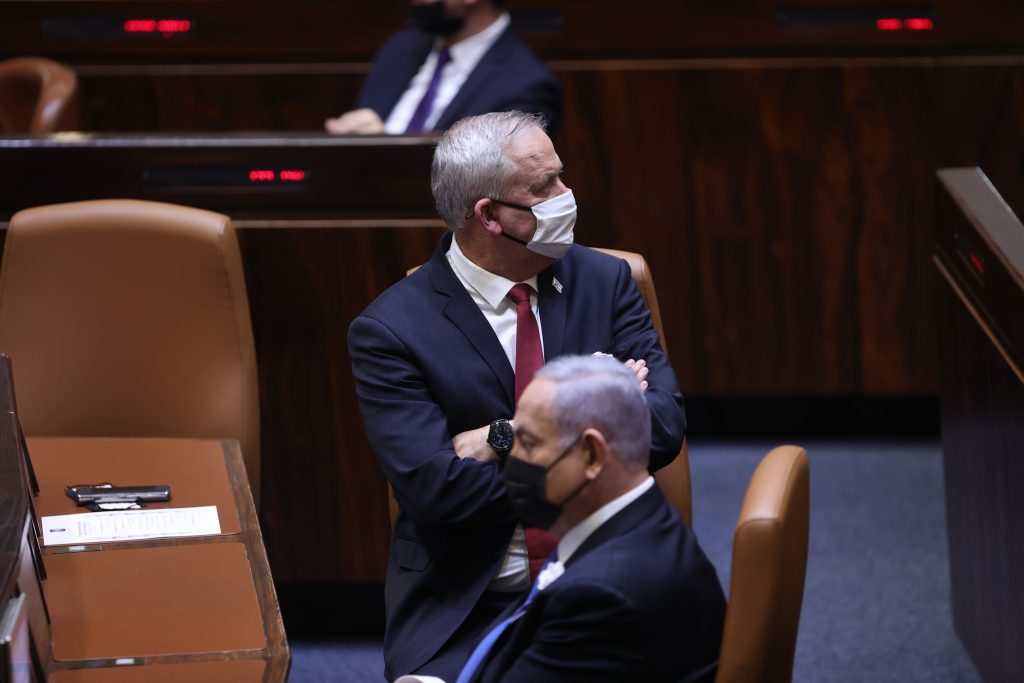 Moody’s said that the current Gaza fighting will have “limited economic implications” for Israel’s economy, but that the same could not be said for ongoing political instability.

“Given the long-standing resilience of the Israeli economy to geopolitical developments, we expect the heightened conflict to have only a modest impact on the country’s economic recovery from the pandemic and on the government’s near-term fiscal metrics,” a report from ratings agency Moody’s Investor Service said, as quoted by The Times of Israel on Thursday.

It continued: “However, the violence risks further complicating efforts to assemble a stable majority coalition government, which would have negative implications for both the elaboration of an effective post-crisis fiscal strategy and the implementation of wider structural reforms.”

Israel saw an estimated economic loss from the 2014 50-day Gaza conflict known as Operation Protective Edge, that the report said was “modest at around NIS 3.5 billion (0.3% of GDP), largely through lower tourism revenues and consumption.”

The economy rebounded in the subsequent quarter, making up for the downturn.

“As such, we do not expect the current events to materially disrupt Israel’s robust economic recovery, which will remain supported by rapid vaccination progress and a strong pre-pandemic macroeconomic position,” Moody’s said.

Growth was forecast at close to 5% this year, after a contraction of 2.6% in 2020 amid the pandemic. The economy shrank 1.7% in the first quarter of this year, but growth is expected to accelerate in the summer, the report said.