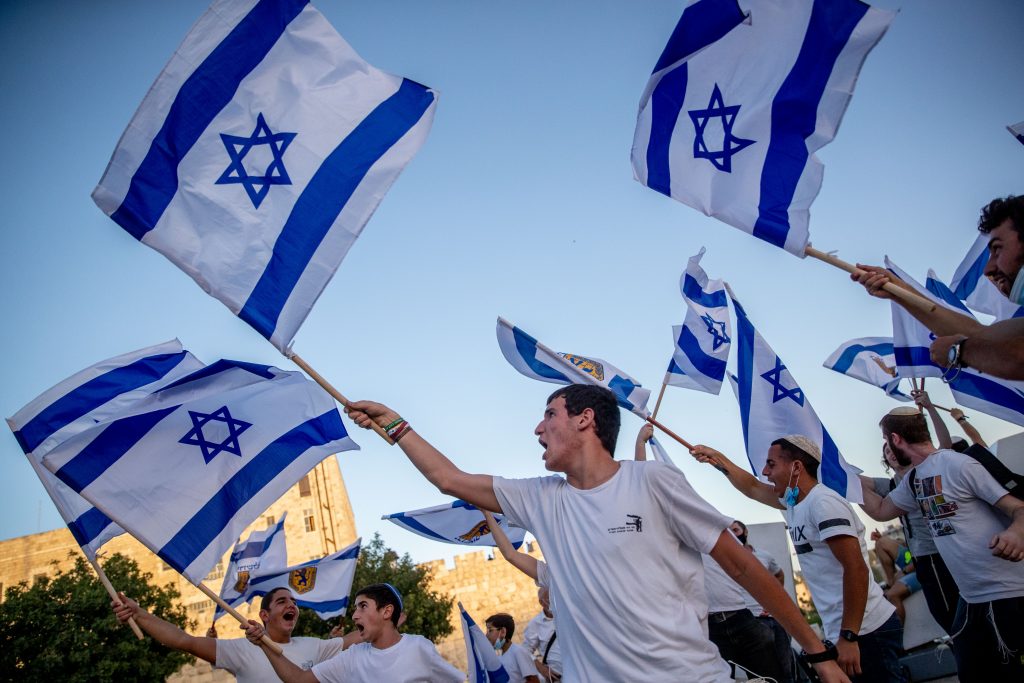 Amid threats of escalating violence, the permit for the annual Yerushalayim Day Flag March in the Old City was under review on Sunday.

Israel Police Spokesperson Commander Eli Levi told Army Radio on Sunday morning that while the march was still scheduled as planned, but that “if the police identify a rise in the likelihood of innocent bystanders getting hurt as a result of Jews going up to the Temple Mount, we will, of course, reevaluate our plans.”

The concern is that the march, which attracts thousands in a display of flag-waving and Zionist song, would be seen by Palestinians as a deliberate provocation, leading to further violence.

Police were said to be assessing the volatile situation every few hours.

Meanwhile, the IDF deployed an additional three battalions in Yehuda and Shomron on Sunday in response to spiraling violence in the region, the military says.

These reinforcements are on top of the additional four battalions already sent to the area since the start of the month of Ramadan in April.

The military says the additional troops are specifically meant to be deployed along the Green Line between Palestinian towns and Israel.