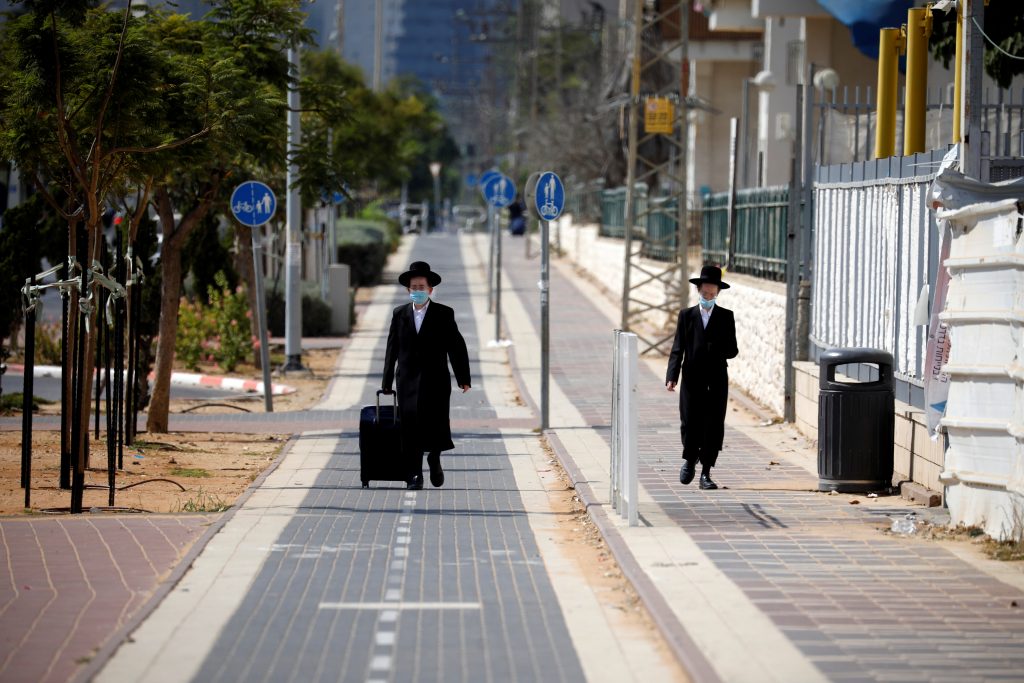 An Ashdod resident in his 20s was arrested overnight Tuesday on suspicion of involvement in 15 attacks against Jews in chareidi neighborhoods of Ashdod this past Shabbos.

The man was arrested after police received a complaint about a similar assault on a chareidi man Tuesday night.

An initial interrogation of the suspect revealed that he would locate chareidim, hit them, and then flee the scene. The suspect was remanded in court on Wednesday.