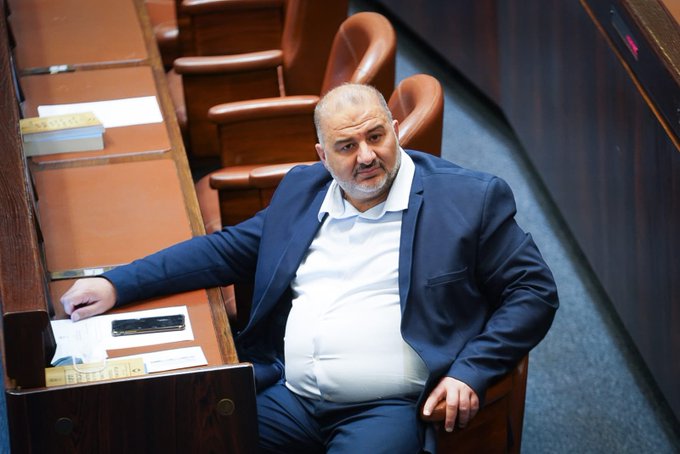 Israeli Prime Minister Binyamin Netanyahu‏‏ lost a fight for control of the Knesset Arrangements Committee, the panel that will set the legislative agenda and other committee appointments until a new government is formed.

The opposition parties will have control of the key committee, thanks to the votes of the Islamist Ra’am party, whose support Netanyahu had hoped to build his coalition. In the voting, the Likud proposal was voted down 60-51 in favor of a version backed by Yesh Atid.

Theoretically, they could now pass anti-Netanyahu bills, such as disqualifying a candidate under indictment from forming a government, The Jerusalem Post noted.

In an “I-told-you-so” moment, Religious Zionism party chairman Bezalel Smotrich, who has refused to sit in a coalition with Ra’am on the grounds that it supports terrorism, tweeted:

“The truth is, we’re lucky this happened now and… not in the middle of a [military] operation in Gaza.”

“Four MKs from Ra’am waited outside the plenum and pretended to abstain. Then at the last minute, during the second roll call, they entered together and voted the Likud proposal down,” The Times of Israel said.

Lapid promised to pay off Abbas with a seat on the Knesset Finance Committee, a deputy Knesset speaker position for one of its MKs, and chairmanship of a committee on combating violence in the Arab community, if he forms a government.

Yet, in a subsequent turnabout that underlined Abbas’s unpredictability, he told Channel 12 that he could still support a Netanyahu-led coalition:

Indeed, his siding with Lapid on Monday seemed to be a mixture of emotion and political wiliness. Abbas said that the vote on the Arrangements Committee was retaliation for “incitement” against Ra’am by Netanyahu ally Smotrich.

He also said his decision to side with the opposition was aimed at “preserving our political power” to benefit Arab Israelis, he said.

In other words, neither Netanyahu nor Lapid can count on him. His party’s votes will go to the highest bidder.