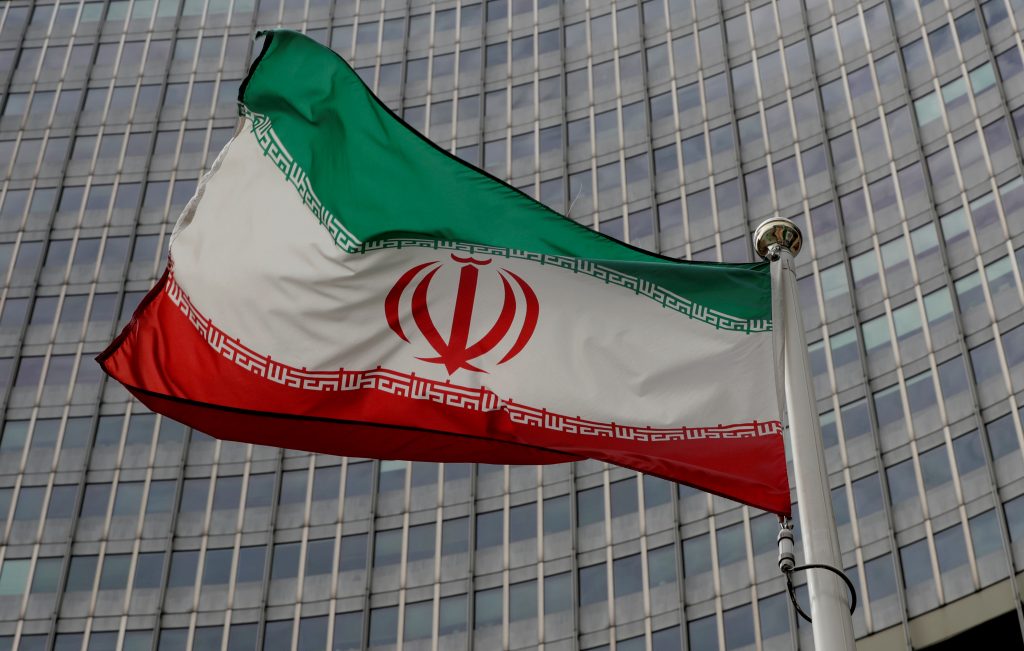 Israel is very disappointed by what political sources define as a “complete folding of America” in the nuclear talks with Iran in Vienna, Yisrael Hayom reported Sunday morning.

In contrast with the heated confrontation the Obama administration had with Israel in 2015, the Biden administration is trying to prevent surprises and is updating Israel on its moves. However, the difference in attitude between the two countries is enormous.

According to information received by Israel, the world powers and Iran are indeed close to signing an agreement that will stipulate that the parties will return to the original nuclear agreement signed in 2015, from which former President Donald Trump withdrew in 2018.

However, the United States, Russia, China, Britain, France, Germany and the EU will not penalize Iran for the violations it committed against the original agreement.

Even the violations which are technically difficult to reverse appear to be ignored by the countries negotiating with Iran. The Americans also accepted in principle the Iranian demand for compensation for the economic damage caused to them as a result of Trump’s decision to withdraw from the agreement and to impose crippling sanctions on the Islamic Republic.

No compensation mechanism has been agreed upon yet. It is likely that this will be done indirectly. However, the parties have agreed in principle to return to the original agreement in all aspects, including sanctions relief.

Israel is coming to terms with the fact that the 2015 agreement with Iran is likely to be restored despite its weaknesses, failure to deal with Iran’s other malign behavior and sunset clauses which will end many restrictions on Iran’s nuclear program in the coming years.

Foreign Minister Gabi Ashkenazi said on Friday in a meeting in Cyprus with the foreign ministers of Greece, Cyprus and a representative of the United Arab Emirates that “Iran and its sponsors are causing instability in Syria, Lebanon, Iraq and Yemen.”

“Iran aspires to acquire nuclear weapons and continues to develop long-range missiles. These will pose a significant threat to Israel and its neighbors. Israel is determined to defend itself against any attempt to harm its sovereignty and citizens. We will do whatever it takes to prevent this extremist and anti-Semitic regime from acquiring nuclear weapons.”

Political sources added that the US promise to reach a “stronger and longer-term nuclear deal” in the future is not achievable. According to Israeli sources, “the Americans may want to believe that they will reach a better agreement in the future, but once they return to the original agreement they lose their leverage against Iran, which has no interest in changing the current agreement. This promise is a lie or naïve.”

The Political-Security Cabinet is expected to convene Sunday in light of the Iranian announcement that it has started enriching uranium to 60%.