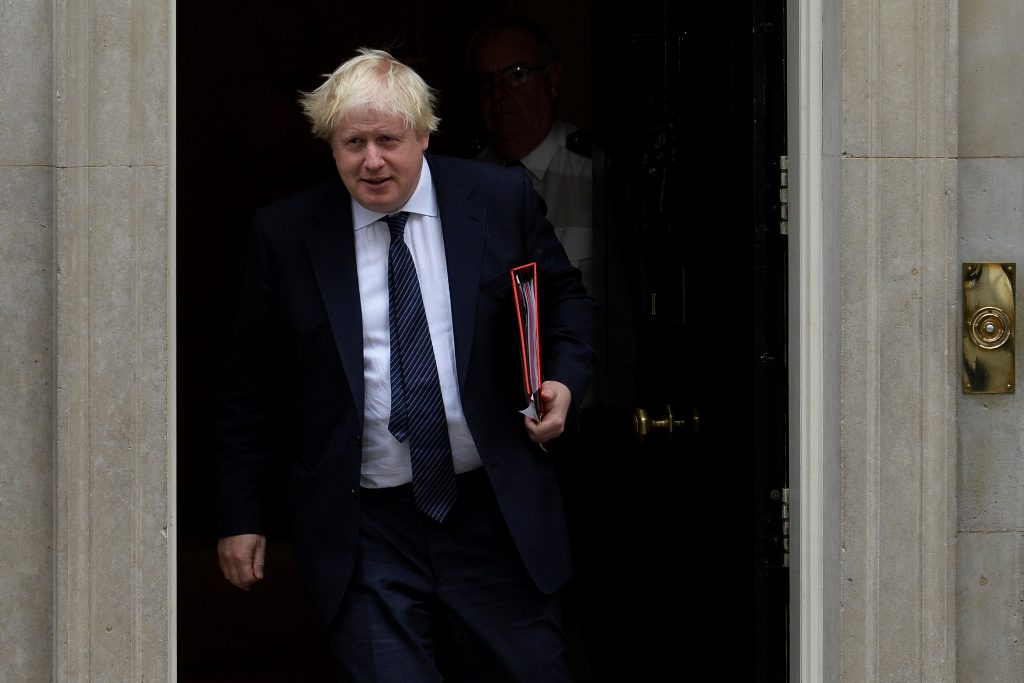 British Prime Minister Boris Johnson has voiced his opposition to the International Criminal Court’s probe into allegations of war crimes carried out by Israel in Yehudah, Shomron, the Gaza Strip and east Yerushalayim.

The Prime Minister made Downing Street’s position clear on The Hague tribunal’s probe in a letter to the Conservative Friends of Israel, which met with Foreign Secretary Dominic Raab on Friday to discuss the ICC’s decision to open a full war crimes probe against Israel and the Hamas terrorist group in the Gaza Strip.

After noting the U.K.’s strong support of the ICC and the recent election of two U.K. nationals into its ranks – one of whom will become the ICC’s lead prosecutor come June – Johnson said that his office outwardly opposes the ICC’s investigation but it continues “to respect the independence of the institutions.” He claimed that the U.K. has been working with other countries at the ground level to “bring about positive change at the Court.”

“We oppose the ICC’s investigation into war crimes in Palestine,” Johnson said in the letter. “We do not accept that the ICC has jurisdiction in this instance, given that Israel is not a party to the Statute of Rome and Palestine is not a sovereign state.”

“This investigation gives the impression of being a partial and prejudicial attack on a friend and ally of the U.K.’s,” he added.