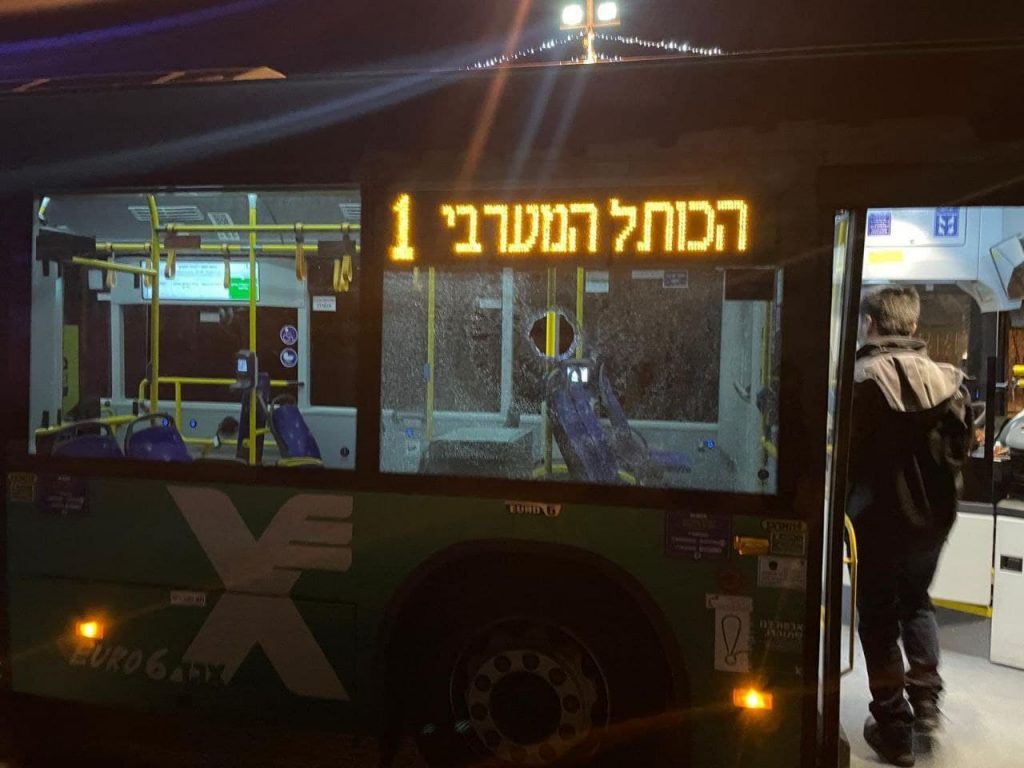 Israeli police arrested five people on Tuesday night during clashes with hundreds of Arabs in eastern Yerushalayim on the first night of the Ramadan month.

According to the police, Arabs returned from their nightly prayers and congregated near the Old City’s Sha’ar Shechem (Damascus Gate).

Some threw rocks at passing buses, causing minor injuries to two drivers and three passengers, as others threw glass bottles and firecrackers at police officers deployed in the area.

One police officer was lightly wounded.

The Old City, and Har HaBayis in particular, have consistently drawn tensions between Israel and the Palestinians. Incidents of rioting normally occur during Muslim holidays or at the outset of major events such as military campaigns or terror attacks.