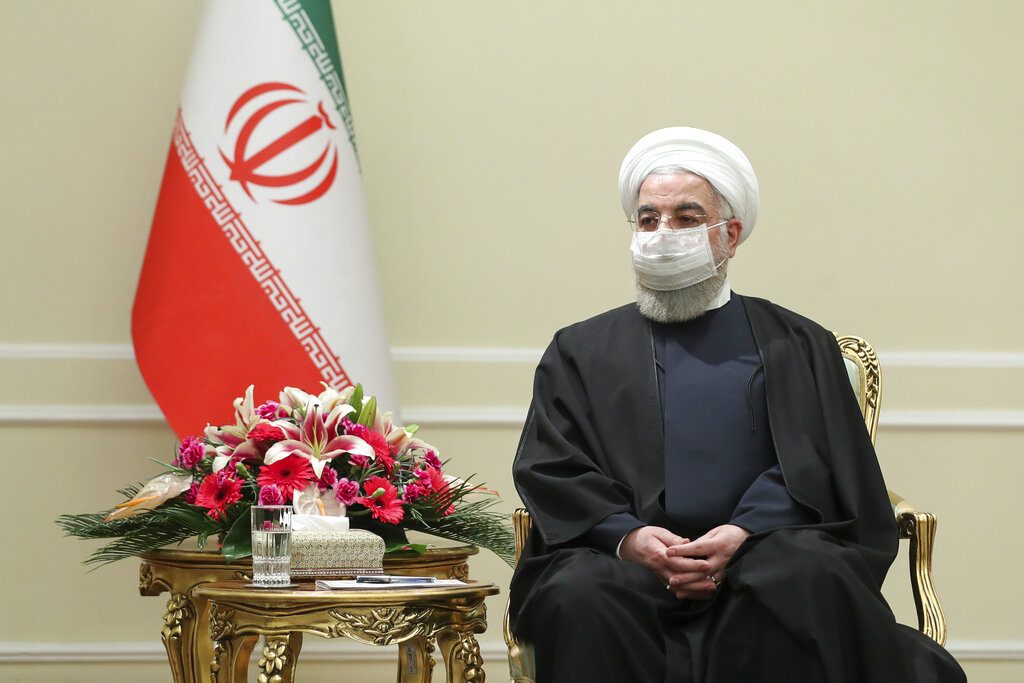 Israeli security services said on Monday that they have uncovered a method by which Iranian intelligence operatives attempted to lure Israelis to travel to various countries abroad in order to harm or abduct them.

The Shin Bet, in cooperation with the Mossad, revealed that Iranian elements were using fictitious profiles on social networks and making contact with Israelis who are have international commercial contacts and travel abroad.

Activity of this kind is being carried out in various countries with links to Israel and with Israelis, including Arab and Gulf countries, Turkey, and countries in the Caucasus, Europe and Africa.

The scheme is well-known and similar to that previously used by Iran against opponents of the regime in Europe. Iran is currently using similar methods against Israeli citizens seeking to develop legitimate commercial ties in the aforementioned countries and regions.

There is genuine concern that such activity by Iranian operatives could lead to attempts to harm or abduct Israelis in those countries in which Iranians are active.

Accordingly, the security services call on Israelis with overseas commercial contacts to be alert and aware regarding social media contacts from unknown profiles and to avoid contact with them.