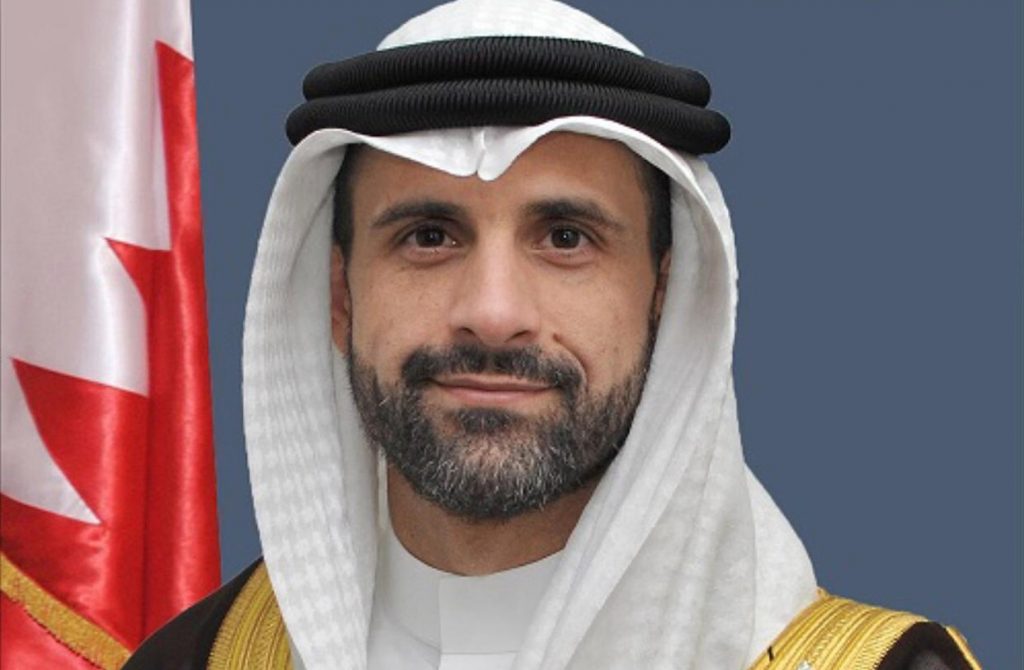 Foreign Minister Gabi Ashkenazi spoke with Bahrain’s Foreign Minister Abd al-Latif al-Zayani ahead of the announcement and said it was “another important step in the implementation of the peace agreement between and of the strengthening of ties between the two countries.”

Ashkenazi welcomed the decision and thanked al-Zayani for “his strong friendship, as well as for the courage and leadership of the King of Bahrain.”

Al-Jalahma has been the Director of Operations of the Bahraini Foreign Office since 2017 and served as Deputy Ambassador of Bahrain to the US from 2009 to 2013.

After making the relevant checks, Ashkenazi approved the appointment of Ambassador al-Jalhama.

Ashkenazi stated he was “pleased to see our commitment to implementing the agreements between us, and promoting real peace between our peoples.”

In the coming weeks, a team from Bahrain will arrive in Israel to make the necessary arrangements.

The Israeli embassy in Manama, Bahrain, has been active since January and is headed by Itay Tagner.

The United Arab Emirates and Bahrain signed a historic peace agreement with Israel at the White House on Sept. 15, 2020, the first agreement to be signed between Israel and an Arab country in 25 years.

The UAE was the first major Arab state to recognize Israel since the Israel-Jordan Peace Treaty was signed in October 1994.

Announced on Aug. 13, the Abraham Accords is the first between a Gulf state and Israel and is expected to lead to similar agreements with other Arab countries, possibly Oman or Saudi Arabia.

Israel and Sudan announced the normalization of ties in October 2020. Morocco joined the Abraham Accords in December.