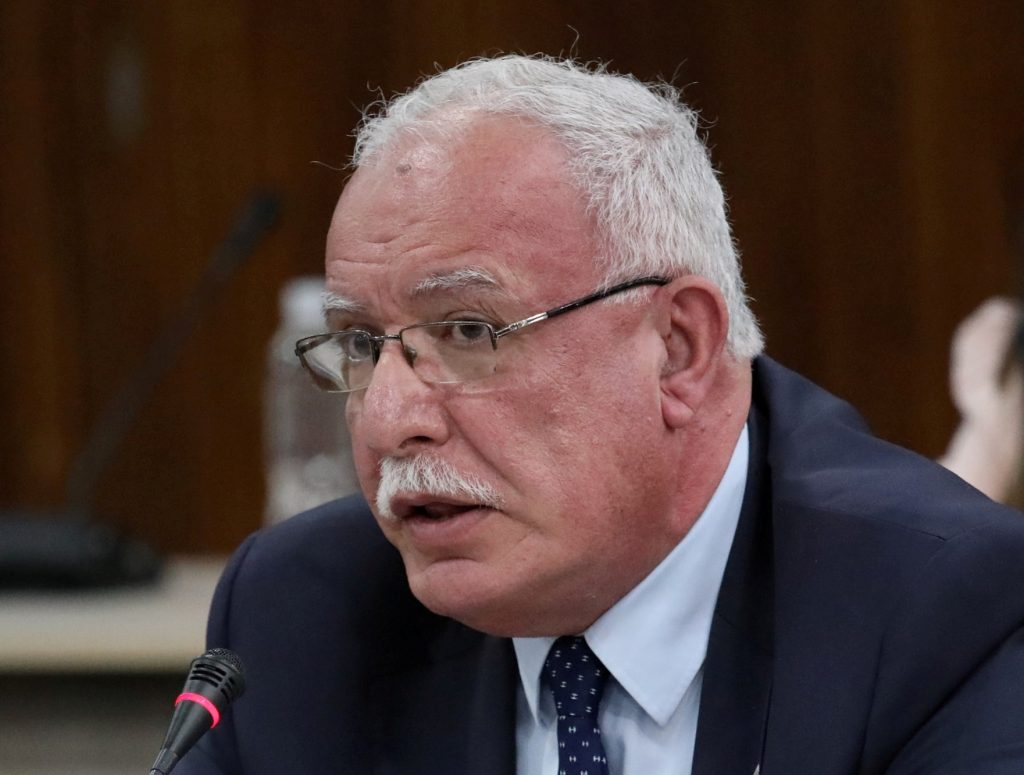 Israeli authorities confiscated the VIP travel permit of the Palestinian Authority’s Foreign Minister Riyad al-Maliki, as he returned to Ramallah from The Hague, according to Palestinian media on Sunday.

It was said to be in retaliation for the International Criminal Court’s decision to investigate Israel for alleged war crimes from 2014, at the urging of the PA.

Al-Maliki travel documents were reportedly taken from him as he made his way at the Allenby crossing from Jordan upon his return from a visit at the ICC.

According to the reports, al-Maliki’s entourage was interrogated by the Shin Bet security services at the scene. The VIP travel pass normally allows Palestinian Authority officials and staff to pass through Israeli checkpoints with minimal friction.

There was no immediate confirmation from Israel or the PA.