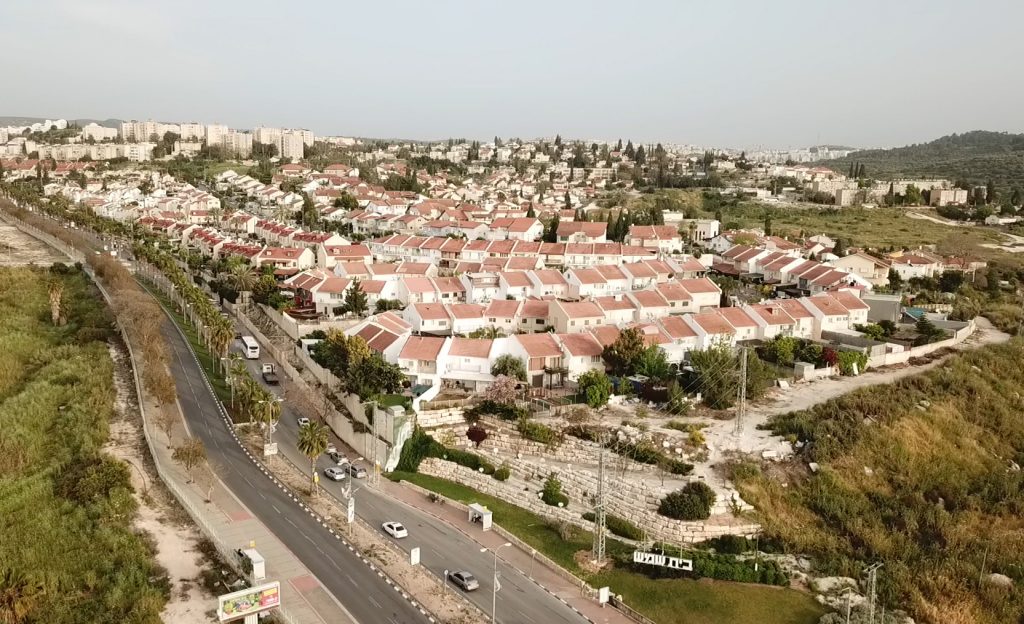 Beit Shemesh has approved a plan for a 10,000-unit housing expansion along the city’s main roads to replace existing buildings, Globes reported on Thursday.

The Local Planning and Building Committee okayed the proposal, but has yet to give its approval to the master plan, which envisions a city of 360,000 people, nearly tripling its current size of 130,000

The plan just approved calls for 24-floor apartment blocks, aimed at upgrading the city’s oldest neighborhoods, which were built in the 1950s. The plan includes elements of demolition and reconstruction and adding to buildings through the Tama 38 earthquake retrofit program, as well as some new developments and a facelift to public spaces.

Beit Shemesh city engineer Inbar Weiss explained the economic thinking behind the project: “In order for it to be economically viable for a developer to take part there is a threshold for the value of the property. The minimum in Beit Shemesh is NIS 1.5 million per unit. There are very many apartments in Beit Shemesh, and I’m not talking about Ramat Beit Shemesh, that meet this threshold.”

Beit Shemesh Mayor Aliza Bloch said, “This is a historic step as part of the policy of strengthening the old neighborhoods and renewing them, which is one of the anchors of the city’s master plan, which has been formed, and will lead the development of the city in the coming years in transport, industry and employment. Only implementing these targets will enable support for enlarging the number of residents in the city.”