Israel Green Passports May Have a Slow Rollout
CoronavirusIsrael 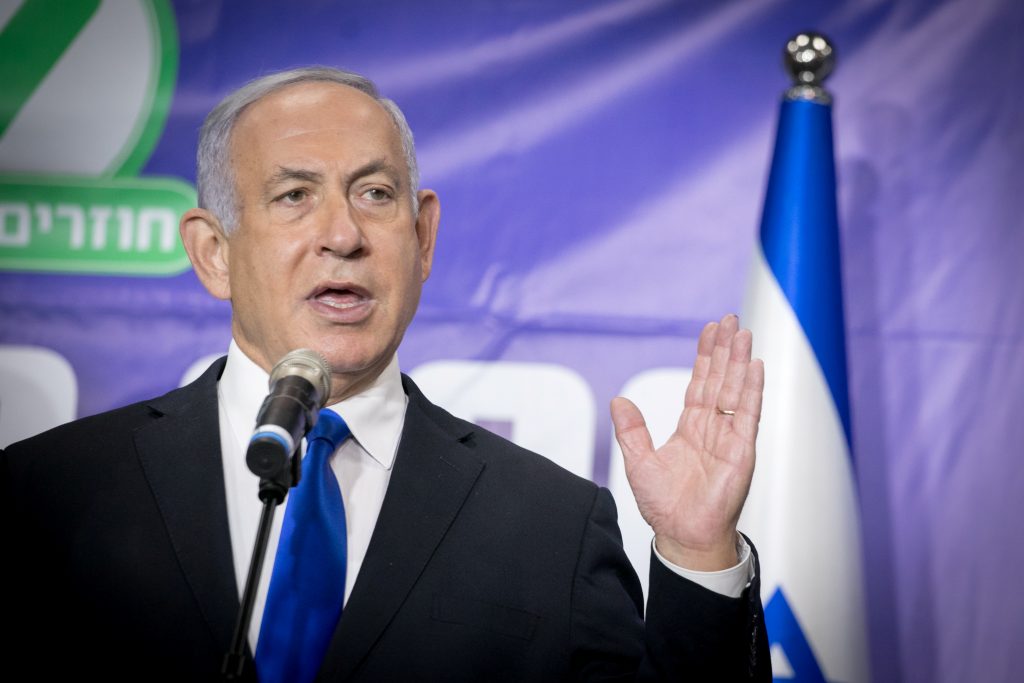 Israel’s efforts to arrange for vaccination passports to facilitate air travel to America and Europe are running into obstacles, both technical and political.

Mutual recognition of a vaccination certificate between the U.S. and Israel will take an indefinite period of time before certain issues can be resolved, The Jerusalem Post reported on Wednesday, citing a government source.

The implication seemed to be that green passports would be available in weeks, but the discussion is apparently at “a very preliminary stage,” according to the Post.

For example, forgery is an issue of concern to Israeli officials both at the domestic and at the international level. The green passport system being launched domestically is said to be at a high level of security.

Earlier this week, a government official told the Post that they are having talks with several countries about mutual recognition of vaccination certificates, and the falsification of documents is a concern all around.

Meanwhile, Israel’s invitation to vaccine mutuality was rebuffed by France.

“The statement by Benjamin Netanyahu is only his own,” the Elysee Palace Paris told French broadcaster BFMTV, when asked about the Israeli idea, according to Israel’s i24 News. The Elysee said the issue of vaccination passports wouldn’t be decided bilaterally, but “at the European level, via the mandate given to the European Commission.”