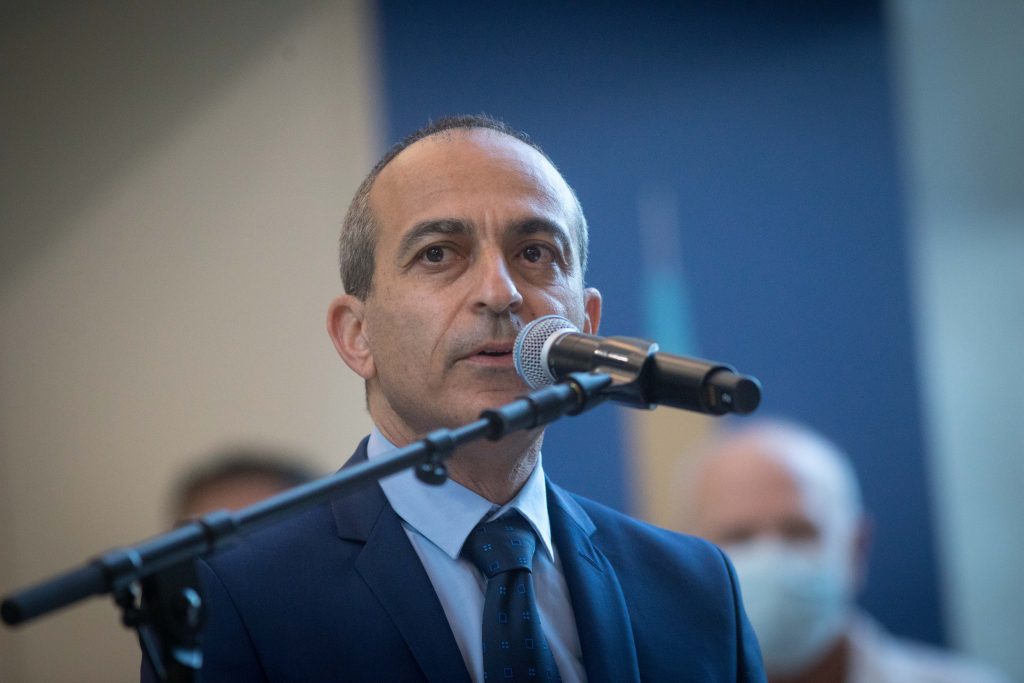 The former coronavirus commissioner, Prof. Ronni Gamzu, said on Thursday night that he does not believe extending the lockdown will help to contain the pandemic and the government should let people to back to work.

Gamzu, who spearhead the government response to the pandemic from August to September of last year, has since returned to his post as director general of Tel Aviv Sourasky Medical Center.

Gamzu explained that he backed the lockdown during the Chagim because of the high infection rate at the time, and that it was justified, since it stopped the spread.

Now, the situation is different, he argued. People are not following the rules and the disease is spreading anyway. As such, “the only ones who are suffering are the ones that cannot go to make their living.

Gamzu maintained that the non-compliance is the fault of the political leaders, who have failed to communicate with the people.

The country’s leaders “do not speak to their feelings,” Gamzu said. “If you are going to ask someone not to see his parents, his grandmother or grandfather, he needs you … to be authentic. He needs to see your eyes.

“It is not a cabinet resolution, it is not the prime minister in a press conference, it does not work like that,” he continued. “There is no empathy with the population and that is why they are not” adhering to the rules.

Despite the widespread non-compliance, it makes sense to lift the lockdown because the vaccine drive is succeeding and the number of new severe coronavirus cases per day is gradually declining, he said.

He also recounted how politics interfered with the medical response during his tenure, in particular, normalization with the UAE. “There was too much enthusiasm for travel to the Emirates. It was madness.”

“The mutations came from Dubai – not only, but from Dubai,” he said, adding that the air routes continued to operate despite the increase in infection, for political reasons. “We know that.”