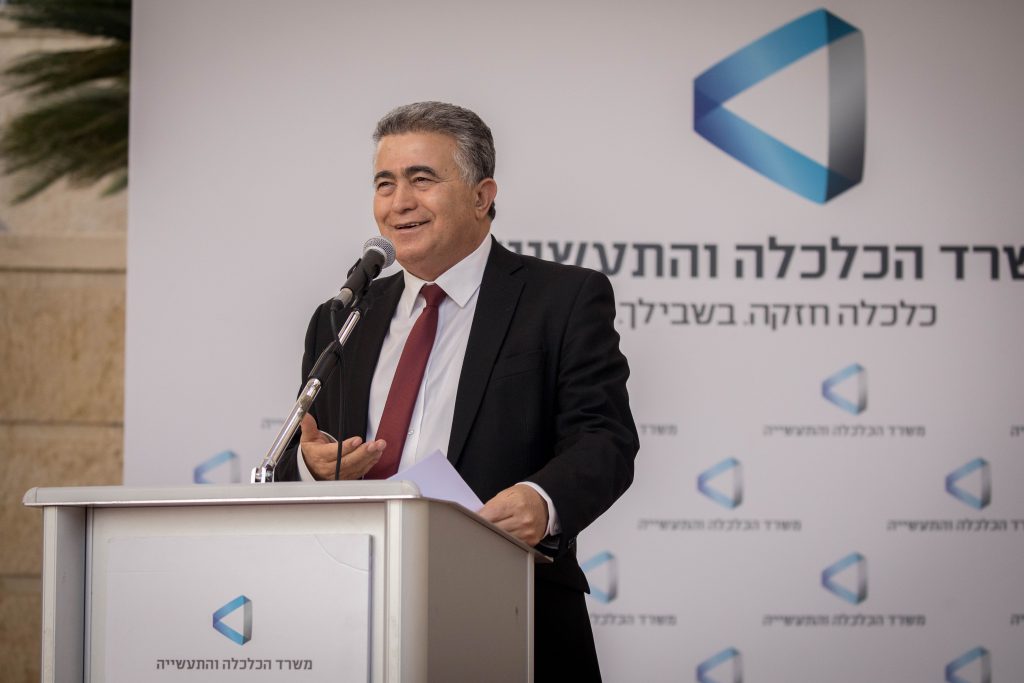 Former Labor leader Amir Peretz said on Tuesday that he’s quitting the party in order to stay on as Economy Minister until the March elections.

The decision came after MK Merav Michaeli won the party’s leadership primaries earlier this week and then announced that Labor would be leaving the coalition immediately. That forced Peretz and Welfare Minister Itzik Shmuli to remain in their ministerships or leave with the Labor party.

Shmuli is expected to continue at his post. Peretz has said he won’t run in the March election; Shmuli hasn’t decided what to do yet.

Peretz explained his move in a letter of resignation, saying that quitting the government would have upset the balance of power within the coalition to the disadvantage of the centrist bloc. He claimed Blue and White chairman Benny Gantz had therefore asked him to remain.

There were personal reasons as well. Peretz accused Michaeli of “a campaign of hate” against him, without going into specifics.

In an interview with The Times of Israel, Michaeli said that she was not actively excluding Peretz or Shmuli from the Labor party, “but if Labor wants to survive, there is no place for them on the slate.”

Recent polls have predicted Labor will not clear the 3.25 electoral threshold. But Michaeli says she can change that.