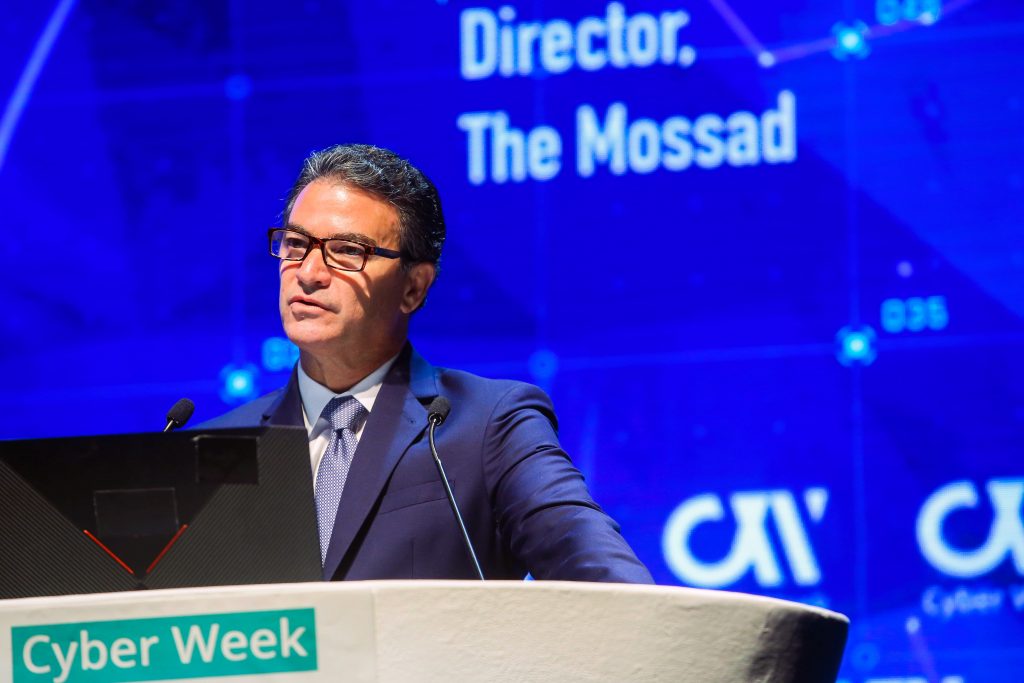 The head of the Mossad, Yossi Cohen, will reportedly meet with President Joe Biden in the coming weeks in Washington to present Israel’s terms regarding any new version of the Iran nuclear deal, Channel 12 reported on Motzoei Shabbos.

Prime Minister Binyamin Netanyahu is expected to send Cohen, one of his most trusted subordinates, next month to the White House, where he is also slated to meet the head of the CIA.

The visit will make Cohen the first senior Israeli official to meet the new president.

According to the report, Cohen is expected to present Biden and top American defense officials updated information regarding Iran’s secretive nuclear program.

He is also expected to demand that the Biden administration compel Iran to place heavy restrictions on their nuclear program in what amounts to a dramatic overhaul of the 2015 nuclear deal.

In the event that the U.S. moves to rejoin the Joint Comprehensive Plan of Action (JCPOA), Yerushalayim wants Washington to incorporate a number of core components into the deal to ensure Israel’s national security.

That includes a commitment from Iran that it immediately halt the enriching of uranium; stop producing advanced centrifuges; and cease its support for terrorist groups such as Lebanon’s Hezbollah terror group.

Israel would also demand that the U.S. oust Iran’s military presence in Iraq, Syria and Yemen; and force Iran to grant full access to the International Atomic Energy Agency (IAEA) during nuclear inspections.

The Biden administration’s incoming Secretary of State, Anthony Blinken, told senators at a confirmation hearing last week that the state department will hold consultations with Israel and other allies before returning to the JCPOA.