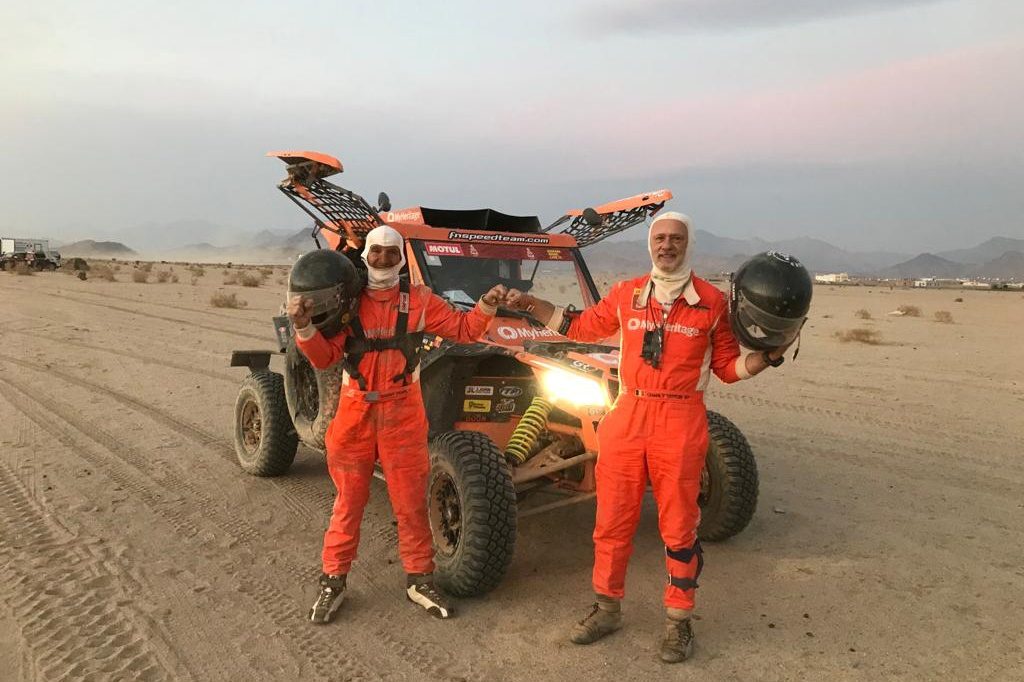 Among the teams dashing around the dunes in their cars at the Dakar Rally in Saudi Arabia this month, there were two whose presence would have been unthinkable a year ago.

The participation of Israelis in the rally’s lightweight vehicle and truck categories comes after a rapprochement between Israel and Arab states that has been in high gear, fuelled by Riyadh’s quiet assent.

“It was extraordinary – huge dunes that go on for hundreds of kilometers,” said Danny Pearl, one of the Israeli drivers and Omer’s father.

However, the rally website listed the teams as Belgian and American – a possible indicator of official reluctance to publicize an Israeli presence.

The Saudi government’s media office and rally spokespeople did not immediately respond to requests for comment.

Riyadh gave its assent to Israel’s U.S.-brokered formalization of relations last year with the United Arab Emirates and Bahrain, although it held off on establishing full ties itself. Israeli airliners have since been permitted to cross Saudi airspace, trimming flight times.