Israel Small Parties Could Flame Out on Election Day
Israel 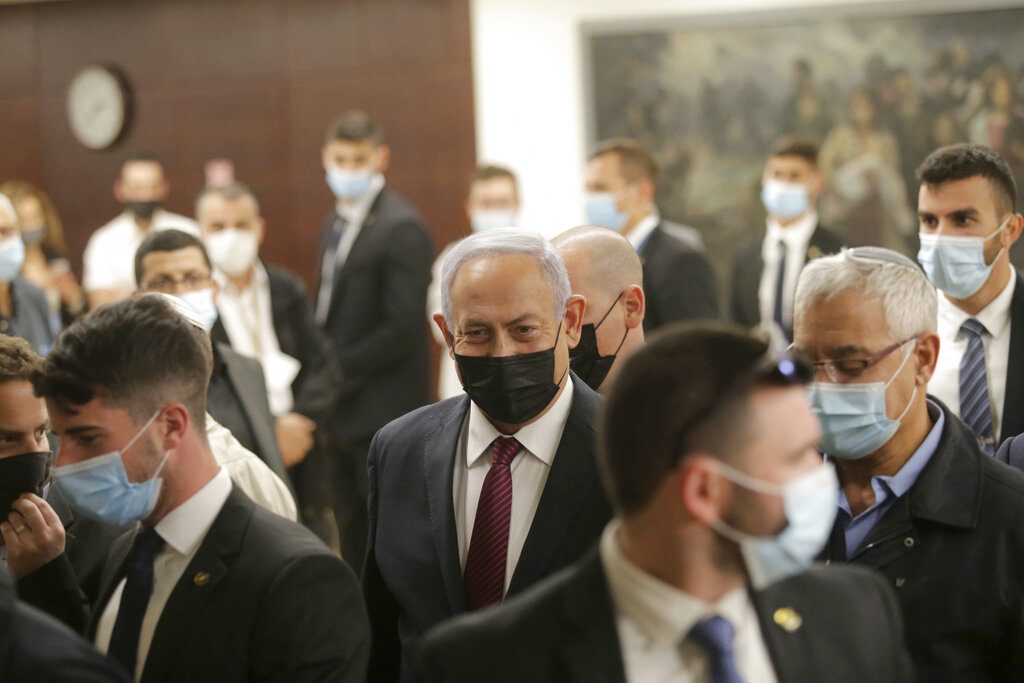 There was sobering news for Israel’s proliferating small political parties on Tuesday: several of them will fail to clear the electoral threshold for entering the Knesset, according to a Channel 12 poll.

All are well are of their vulnerabilities and at least some will merge with larger parties before a February 4 deadline ahead of the March 23 elections.

If Yamina and New Hope run on a joint ticket, they could win 25 seats, four fewer than if they run independently. But that would not prevent them from entering a coalition together after the elections.