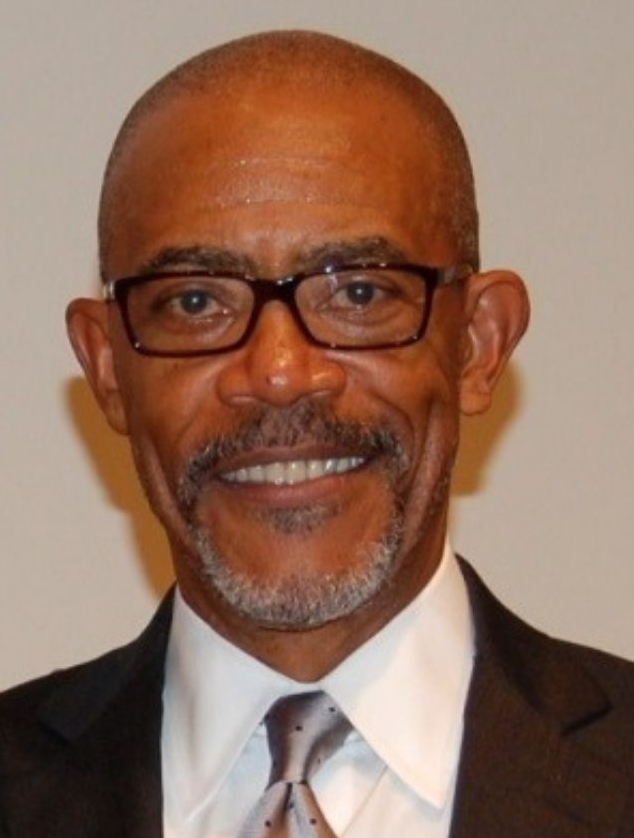 Lester Young has been elected Chancellor of the New York State Board of Regents, the highest-ranking education official in the state, as the state is in the process of formulating new rules for secular education in private schools.

The Board of Regents is responsible for the general supervision of all educational activities within the state, and oversees the Education Department. The previous Chancellor, Betty Rosa, resigned the position in August to become Interim Education Commissioner; since then, Vice Chancellor Andrew Brown has held the powers of chancellor.

Young, a member of the Board of Regents since 2008, said in a statement, “I look forward to working with my colleagues on the Board, Interim Commissioner Rosa, the entire Education Department team, all New York state educators and, in particular, all of our families as we work to build more equitable and empowering futures for all New York’s students.”

Young has previously worked for 35 years in New York City public schools, as teacher, guidance counselor, supervisor of special education and principal. He served as Assistant and Associate Commissioner at the State Education Department from 1988 to 1993, focusing on New York City; and as community superintendent of District 13 in Brooklyn. From 2004 to 2008, he was a Visiting Professor at Long Island University’s Graduate School of Education in Brooklyn.

In 2014, Young was appointed to the New York State Juvenile Justice Advisory Group. He also volunteers as a mentor to superintendents, principals and aspiring leaders in New York City.

On the Board of Regents, Young co-chairs a Committee on Pre-Kindergarten through 12th Grade Education, and chairs the Regents Workgroup to Improve Outcomes for Boys and Young Men of Color. Young, who was elected unanimously on Monday and officially assumed the chancellorship on Tuesday, is the first black person to serve as chancellor.

Young’s election comes during a pivotal time for the yeshiva community, as the Board of Regents is in the midst of a years-long effort to revamp the secular-studies curriculum at private schools.

Supporters of governmental control of the curriculum say they seek to ensure that every child receives an appropriate education; while private-school advocates argue this violates parental freedom and religious liberties, and that secular education is often superior to that of public schools.

Private schools in the state have long been required to provide a secular-studies education “substantially equivalent” with that of public schools, but in recent years, the state has begun attempting to specifically dictate the curriculum.

The state published guidelines in November 2018 mandating specific courses, and the minimum number of hours to be dedicated to the study of each course. The weekly time requirements would have obligated yeshivas – which have secular-studies classes four days a week – to teach secular studies an average of more than four hours per day in seventh and eighth grades, and an average of more than three hours per day in high school. Private schools were to placed under the purview of the local school authority, which would visit each institution to determine whether it is fulfilling the substantial-equivalency requirement.

The guidelines were initially struck down by a judge on procedural grounds in April 2019, then re-released under proper procedures in July. But during the subsequent 60-day public-comment period, 140,000 comments were submitted to the Board, the vast majority by yeshiva students, parents and advocates opposing the rules. The Board of Regents then said it would withdraw the guidelines and engage with stakeholders before releasing new rules.

The process of engaging with stakeholders was delayed due to the COVID-19 pandemic. Finally, last month the Education Department held a series of virtual meetings with private-school principals, administrators, students, parents and alumni.

In the coming months, the Education Department will provide a report along with recommendations for new guidelines to the Board of Regents, which will then issue new rules.

In a statement to Hamodia on Tuesday, yeshiva-advocacy group PEARLS (Parents for Educational and Religious Liberty in Schools) said Young “is from New York, knows New York students, and was a principal in Brooklyn, where many of our schools are located. We are excited to partner with Chancellor Young as we educate the thousands of students who attend yeshivas in New York.”