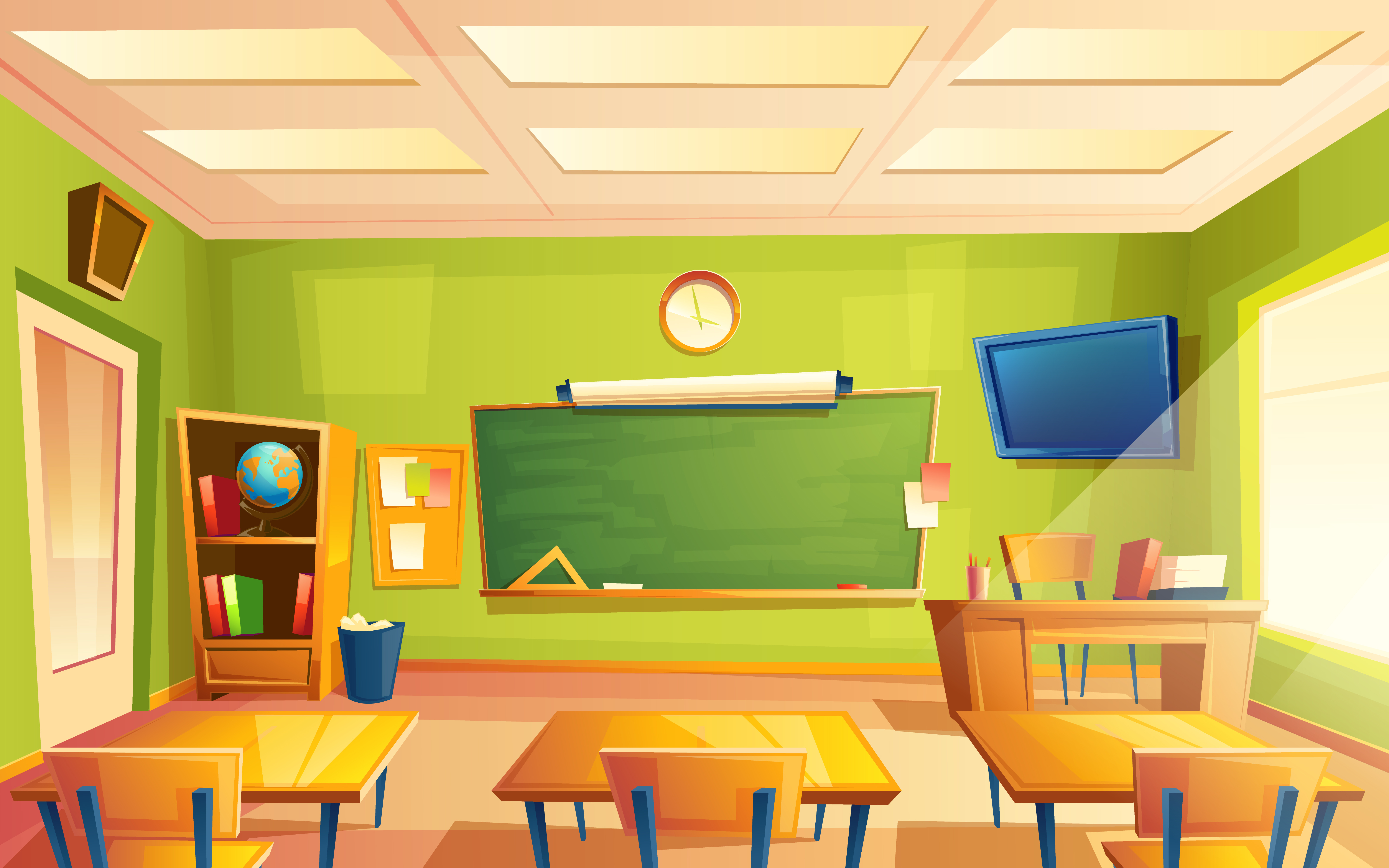 The New York State Board of Regents on Tuesday appointed Dr. Betty A. Rosa as Interim Commissioner of Education and President of the University of the State of New York, the State Education Department announced Tuesday. Rosa, is currently chancellor of the Board of Regents.

“This has been an incredibly difficult decision, as I love my work on the Board of Regents, but I’m confident that it is the right one to ensure the stability that we need for our students during this unprecedented time,” Rosa said. “Districts and schools are about to begin an instructional year like no other in our history. It is imperative that the Department continues its important work without interruption, and I am dedicated to providing that constancy as Interim Commissioner.”

Dr. Rosa is a nationally recognized education leader and received an Ed. M. and Ed. D. in Administration, Planning and Social Policy from Harvard University. She also holds two other Master of Science in Education degrees, one in administration and supervision and the other in bilingual education from the City College of New York and Lehman College respectively, and a B.A. in psychology from the City College of New York. She has more than 30 years of instructional and administrative experience with an expertise in inclusive education, cooperative teaching models, student achievement and policy implementation.

Dr. Rosa began her career in the NYC Department of Education as a bilingual paraprofessional, teacher and reading coordinator, served as an assistant principal and principal in special education, introduced an integrated linguistic model in developing a multilingual and multicultural school for general and special education populations, was principal of I.S. 218, a full-service community school in partnership with the Children’s Aid Society in District 6, and developed and implemented the Office of Conflict Resolution for the NYC Division of Special Education. In 1998 Dr. Rosa was appointed to the position of superintendent of Community School District 8 in the Bronx and later appointed to serve as the senior superintendent of the Bronx. One of the schools Dr. Rosa founded as superintendent, M.S. 101 (Maritime Academy for Science and Technology) became the top ranked middle school in the City of New York based on New York State examination results. She has taught graduate level education courses including education of culturally and linguistically diverse exceptional children; due process: law and the handicapped; and applied and action research for doctoral students; has served on dissertation committees; and is an executive coach for doctoral students.

Recognizing the amount of time the search has already taken, and the paramount tasks ahead for the Board, the search for the next permanent commissioner of education and president of the University of the State of New York has been extended. AGB Search has reposted the position and applications should be received by October 1, 2020.

Rosa is viewed by yeshivah advocates as being supportive of state oversight over private school education. The turbulence at the Education Department comes at a fraught time for the yeshivah community, as the Board of Regents is seeking to finalize new guidelines for private-school education by the beginning of next year. 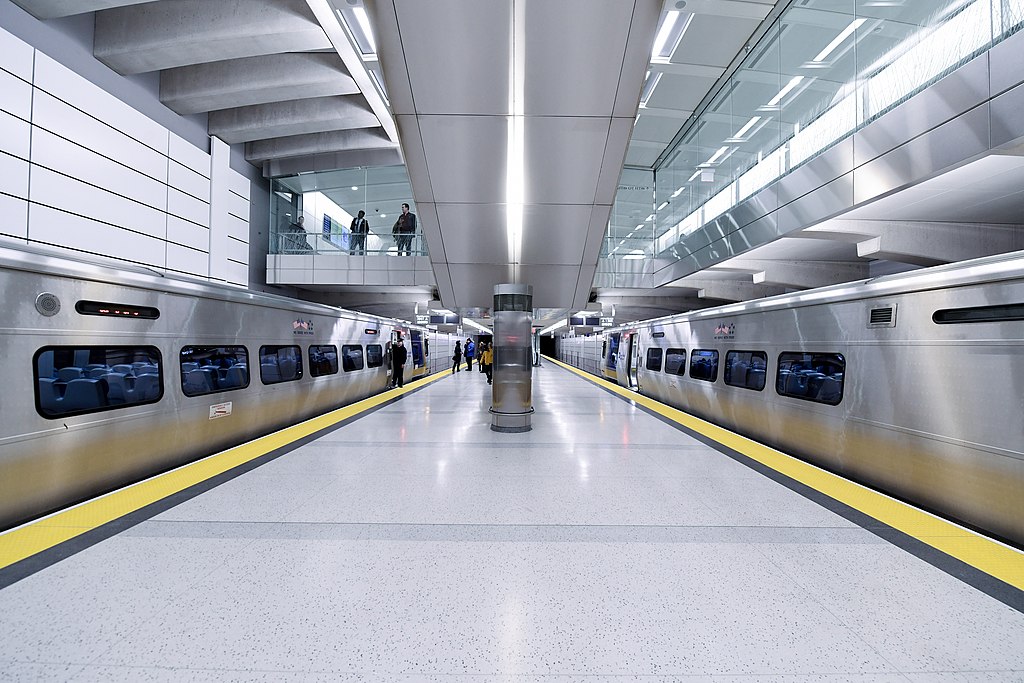 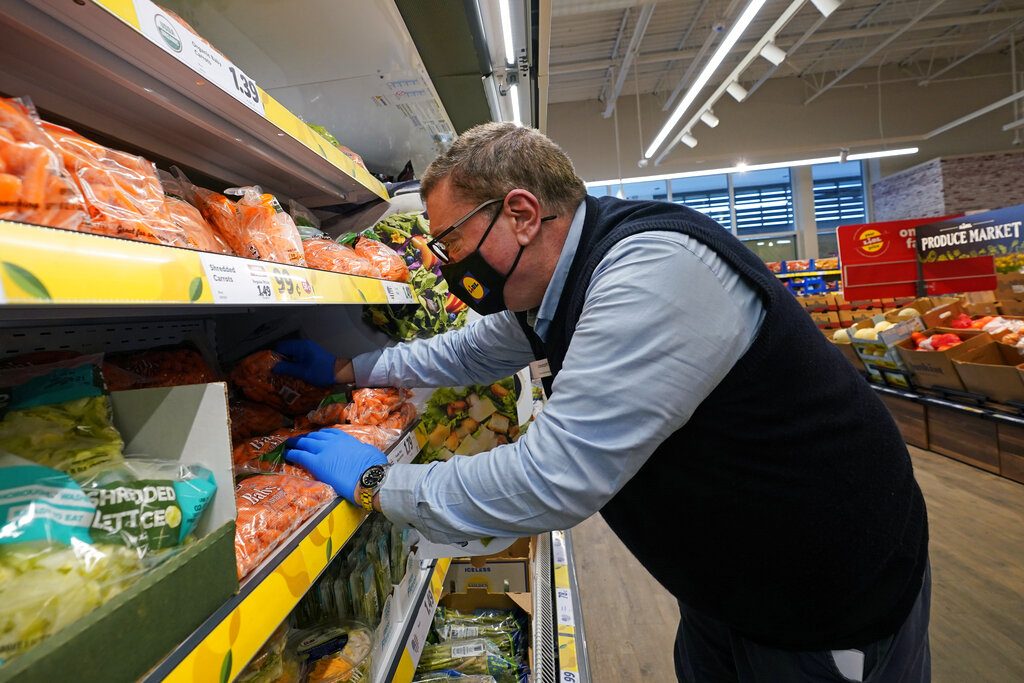