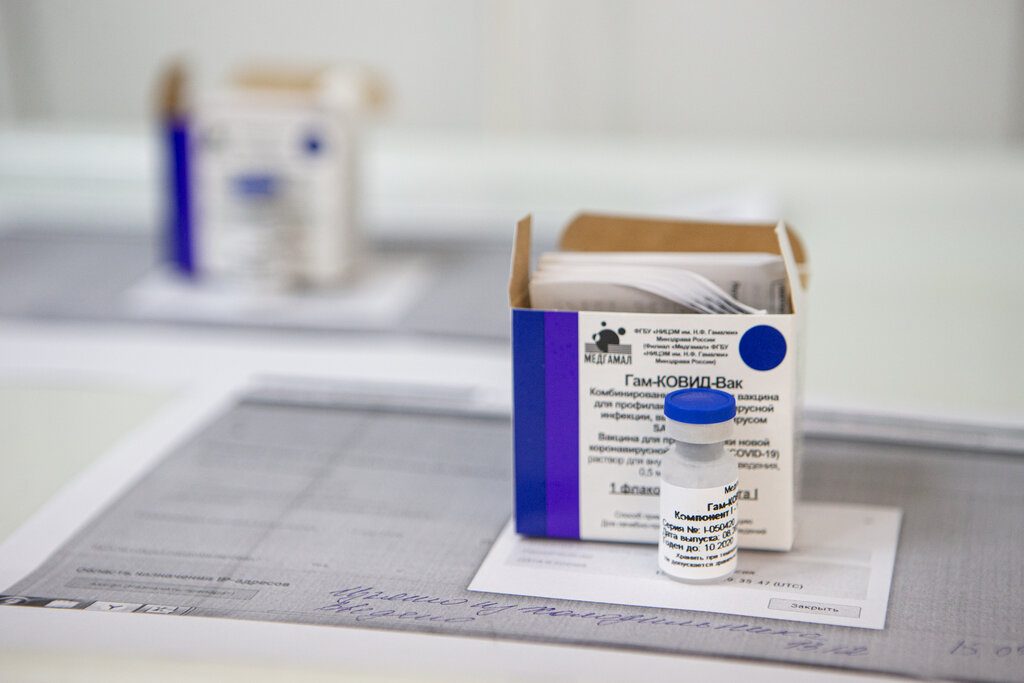 The Health Ministry of the Palestinian Authority has approved the main Russian vaccine against COVID-19, known as Sputnik V, for use in Palestinian self-ruled territory, Russia’s sovereign wealth fund said on Monday.

In Ramallah, Palestinian Health Minister Mai Alkaila confirmed that his ministry had granted “emergency approval” for the Russian vaccine to be administered in areas under limited Palestinian self-rule.

The first shipment of the Russian shot is expected to arrive next month, with all deliveries expected in the first quarter of this year, according to the Russian Direct Investment Fund (RDIF), which is responsible for marketing the vaccine abroad.

The RDIF did not disclose how many doses would be shipped to the Palestinian Authority – which governs in parts of the West Bank under interim peace deals with Israel – but said the supplies would be facilitated by manufacturing partners in India, China, South Korea and elsewhere.

It also did not reveal the financial arrangements of the export deal but has said previously that Sputnik V would be priced at less than $20 per dose. The price includes the first shot and the booster, which is injected 21 days later.

The Palestinian Authority said on Sunday it expected to receive its first COVID-19 vaccine doses from British drug maker AstraZeneca in March, and accused Israel of shirking its duty to ensure vaccines are available in PA territory.

Outside Russia, where authorities say over a million people have now been inoculated with Sputnik V, the vaccine has also been approved for emergency use by local regulators in Algeria, Argentina, Bolivia and Serbia, RDIF has said.

Russian authorities have said that any Sputnik V export deals would involve only doses produced by such manufacturing partners abroad, with Russian-made vaccines primarily used to meet domestic needs.

Hence, Russia’s first major international shipment of vaccine doses – 300,000 that left Moscow for Argentina last month – kindled an outcry at home as critics questioned why exports were being prioritized over domestic requirements.