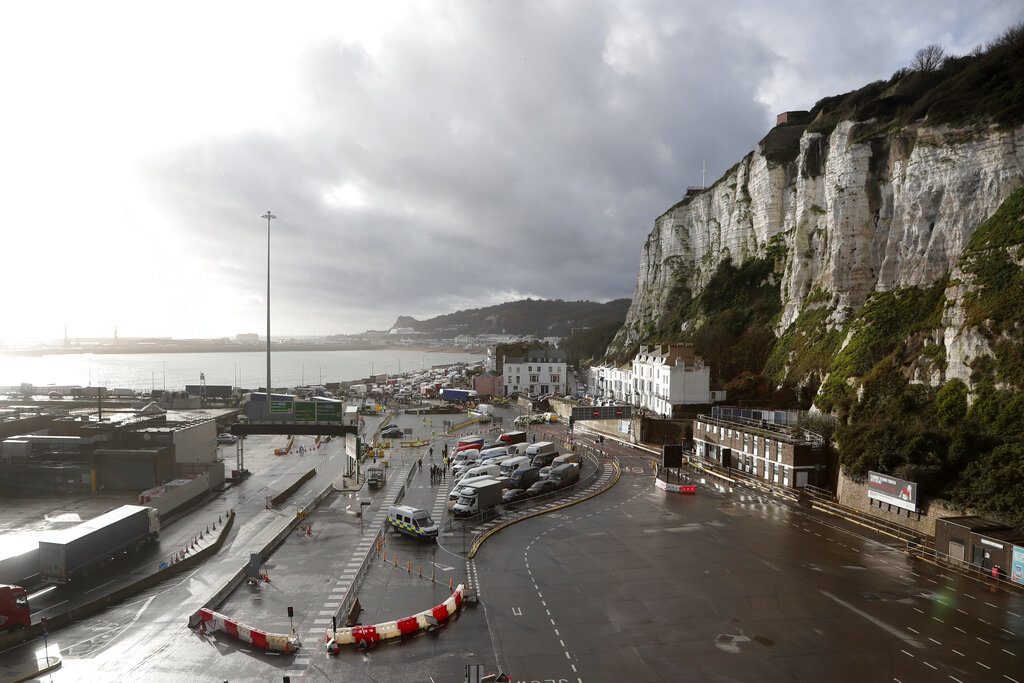 Israel has detected four cases of the new, highly infectious variant of the coronavirus that has emerged in Britain, the Israeli health ministry said on Wednesday.

Prime Minister Binyamin Netanyahu asserted that the cases of the British variant in Israel prove that his government acted correctly in imposing restrictions on returning travelers.

“We must assume the strain is spreading here. The good news is… that there’s a good chance — but it’s not certain — that the vaccines will be effective [against the variant]. We don’t know for sure, but it’s highly likely,” he said, adding that scientists will know more in days.

As of Wednesday at 10 p.m., all Israelis returning from abroad must quarantine in a state-run facility for two weeks, or 10 days after two negative test results. Foreign nationals are not being allowed in at all.

Three of the variant cases were people who recently returned from the U.K. and are staying in state-run hotels; the ministry is attempting to track down the source of the fourth infection, it said.