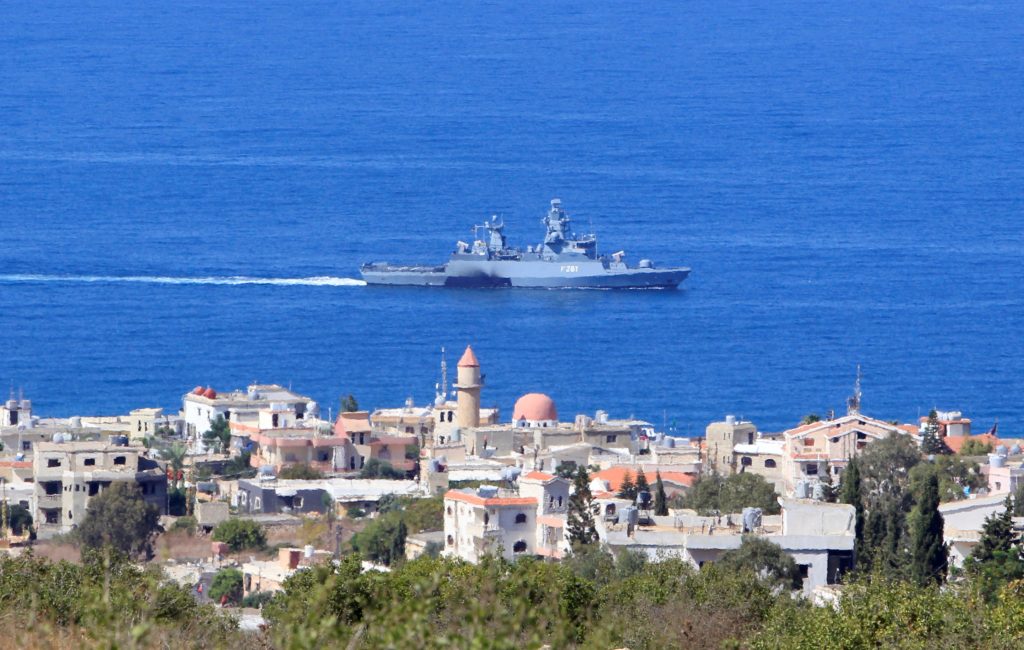 U.S.-mediated talks between Lebanon and Israel that were scheduled for Wednesday have been postponed until further notice, a Lebanese security source and an Israeli official said on Monday.

Longtime foes Israel and Lebanon launched the negotiations in October with delegations convening at a U.N. base to try to resolve a dispute about their maritime border that has held up hydrocarbon exploration in the potentially gas-rich area.

The U.S. mediators, who informed the Lebanese side of the delay, will have bilateral contacts with both sides, the Lebanese source said. The Israeli official confirmed the delay but said he could give no further details.

The Lebanese security source said the reason for the delay was Israel’s rejection of Lebanese proposals.

Energy Minister Yuval Steinitz, in an interview with Army Radio last week, said there had been no breakthrough after four rounds of talks and that Lebanon had “so far presented positions which add up to a provocation.”

Steinitz said he expected “many more hurdles and bust-ups” but hoped a breakthrough could be reached in a few months.