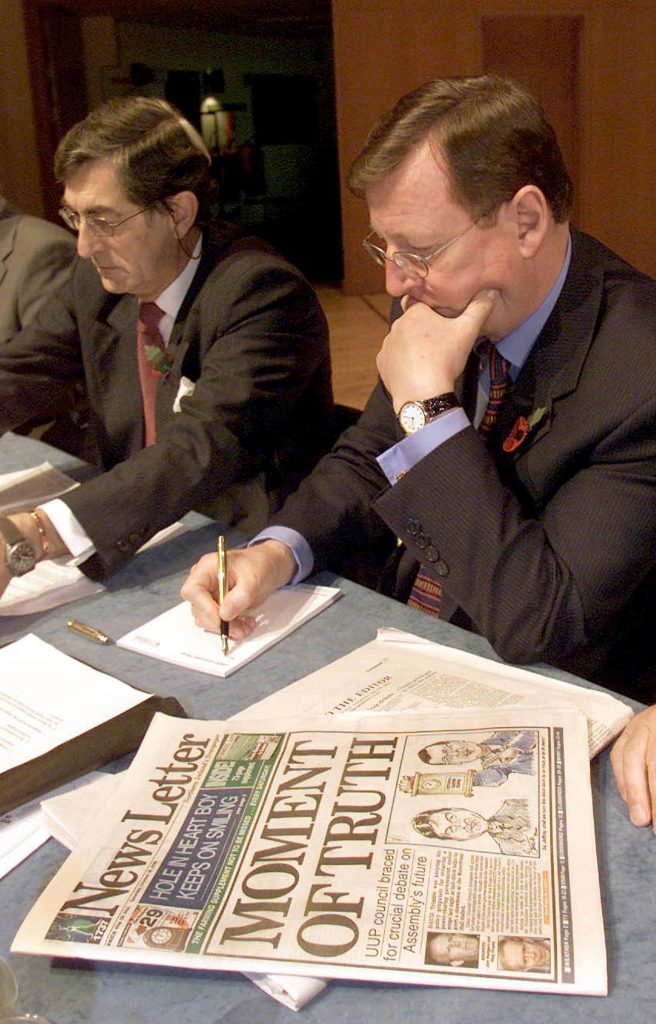 Israeli Prime Minister Binyamin Netanyahu‏‏ has been nominated for a Nobel Peace Prize along with Abu Dhabi Crown Prince Mohammed bin Zayed for their achievement in reaching an agreement to normalization relations.

Their names were submitted to the Nobel Prize Committee by Lord David Trimble, former First Minister of Northern Ireland, who won the prize in 1998 for his contribution to a peaceful solution to the conflict there.

According to the committee rules, since the nomination was made by a former winner, the members will discuss the matter, a statement from the Prime Minister’s Office noted.

This follows reports two months ago that an Italian lawmaker and a Finnish lawmaker had both — separately — nominated Netanyahu. All three nominations will be considered for the 2021 award, to be announced by a five-member committee appointed by the Norwegian parliament, in October of next year.

Netanyahu stands to be the fourth Israeli leader to receive the coveted prize. Prime Minister Menachem Begin and Egyptian president Anwar Sadat won it in 1979 for the Camp David Accords; Prime Minister Yitzhak Rabin and then foreign minister Shimon Peres won in 1994 for the Oslo Accords the year before, along with Palestinian Liberation Organization leader Yasser Arafat.

U.S. President Donald Trump was not mentioned in the announcement, although he was responsible for Washington’s role as an intermediary in the process.