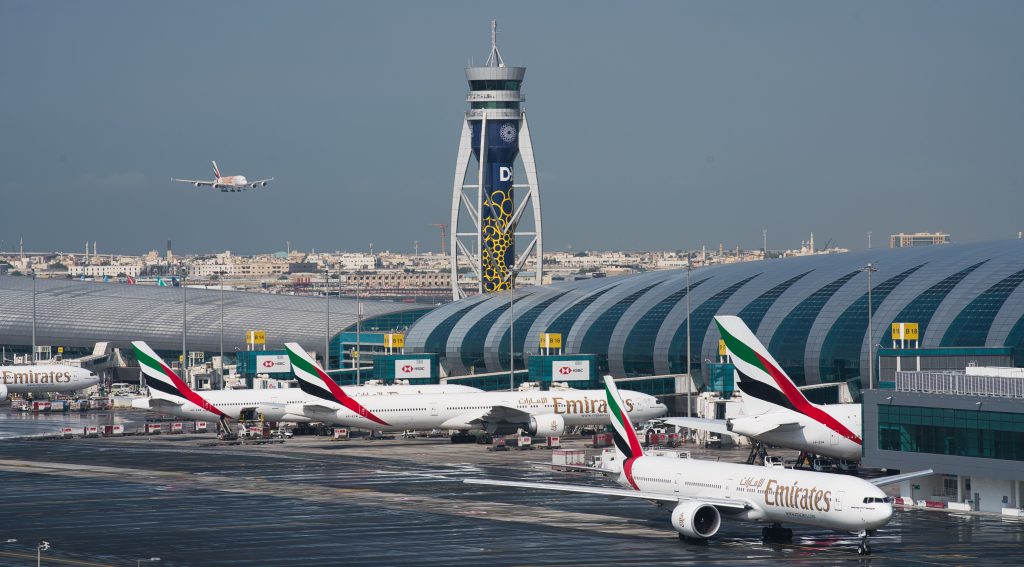 El Al will run its service with Boeing 787 Dreamliner aircraft, Israir’s flights will  use Airbus A320s and Arkia’s daily flight will be on Embraer E-195 E-Jet aircraft, Dubai Airports, which manages the operations of both of Dubai’s airports, said in a statement.

The United Arab Emirates and Israel signed an agreement in September to establish full diplomatic relations.

This made the UAE along with Gulf neighbor Bahrain the first Arab states in a quarter of a century to seek formal ties with Israel, largely due to shared fears of Iran.

“There is a lot of anticipation following the signing of the historic accords and both sides recognize the importance of enabling air connectivity as one of the first important steps to realizing those expectations,” said Jamal al-Hai, deputy CEO of Dubai Airports.

Dubai’s Emirates, the UAE’s biggest airline, will sell tickets on the flydubai service through a codeshare agreement between the carriers.